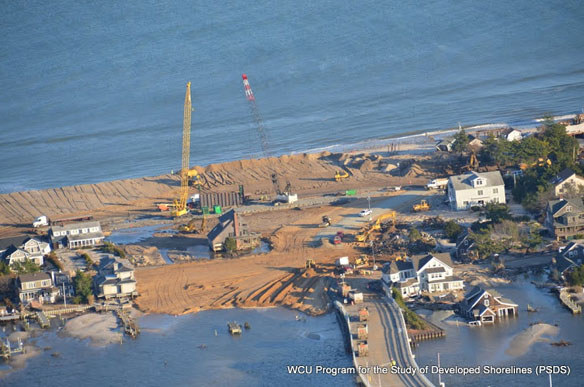 Interactive images to see parts of the New Jersey coastline before and after the damage caused by Hurricane Sandy.