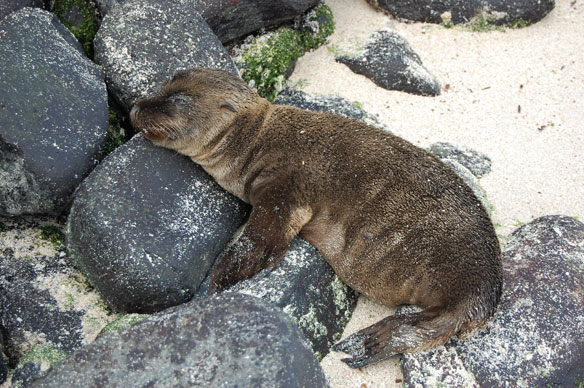 An increasing number of California sea lion pups have been stranding along the coast of in Los Angeles, Orange and San Diego counties.

After 18 California sea lion pups that were “pretty much skin and bones” were rescued in just 48 hours, coming in a year that has already seen more than 10 times the number of rescues last year, a California marine mammal center has declared a state of a emergency…