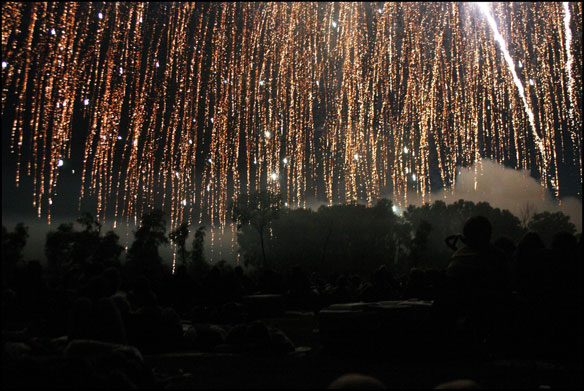 A Next Generation of Heroes

In the future our warriors and leaders may more often emerge from the ranks of young men and women willing to go in harm’s way to confront an expanding range of catastrophes in unusual and dangerous settings from the burning islands of Indonesia to the floodwaters of Europe to the blazing hills of Arizona and California. Their ranks will include firefighters, the Coast Guard, the National Guard, cops, lifesavers, anti-poaching activists, CDC Epidemiologists and Doctors Without Frontiers and of course those 19 brave men who lost their lives on the fire line on May 30, 2013.

The outcome of the next major global conflicts, for clean energy, potable water, arable soil and healthy seas could be the real game changer for society. It’s going to be a rough transition to a sustainable blue planet for ten billion people…