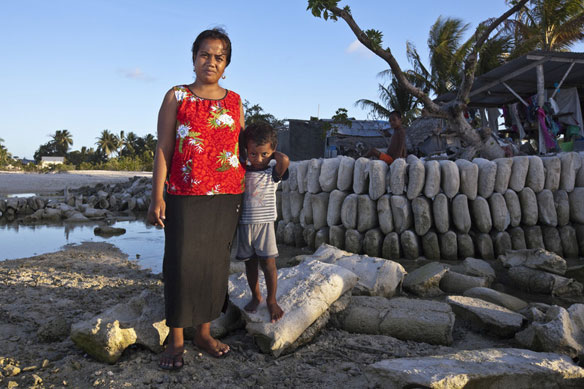 A man from one of the lowest-lying nations on Earth is trying to convince New Zealand judges that he’s a refugee, suffering not from persecution, but from climate change.

Rising Seas Not the Only Culprit Behind Kiribati’s Woes