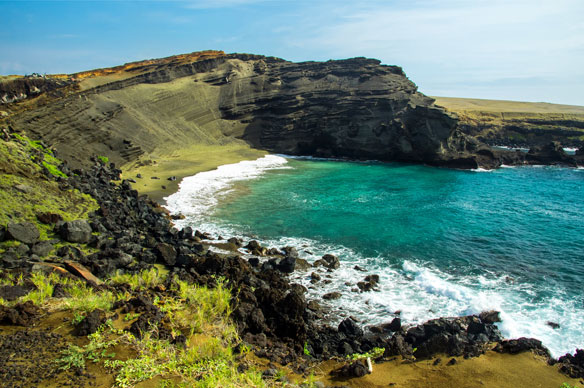 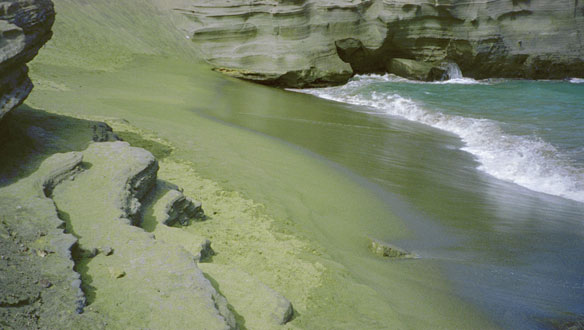 “For the first time, we have been able to determine what minerals are on Mars, and we find it’s same stuff you’d find on a beach in Hawaii,” he added…