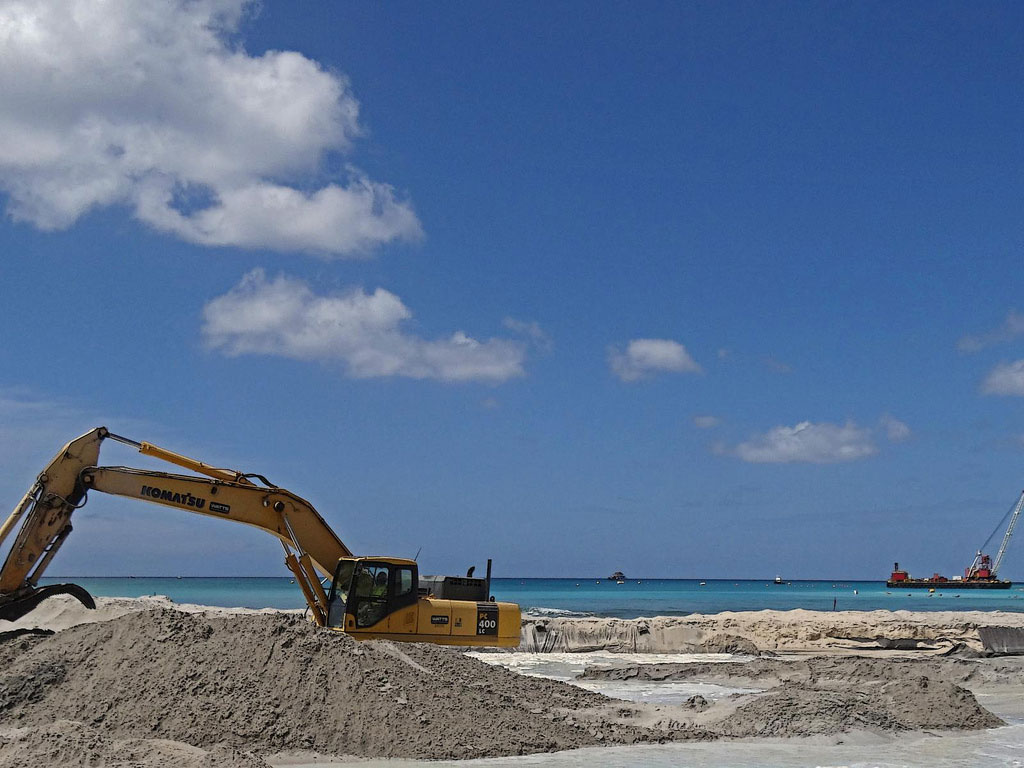 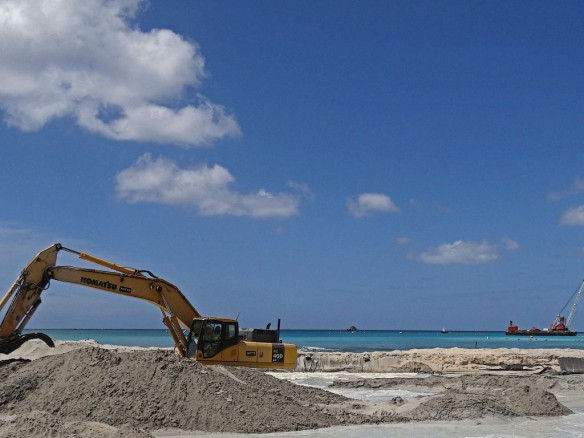 Just a day after crews tackled an erosion problem at Kuhio Beach in Waikiki, half of the sand they brought in was washed away, according to city officials…