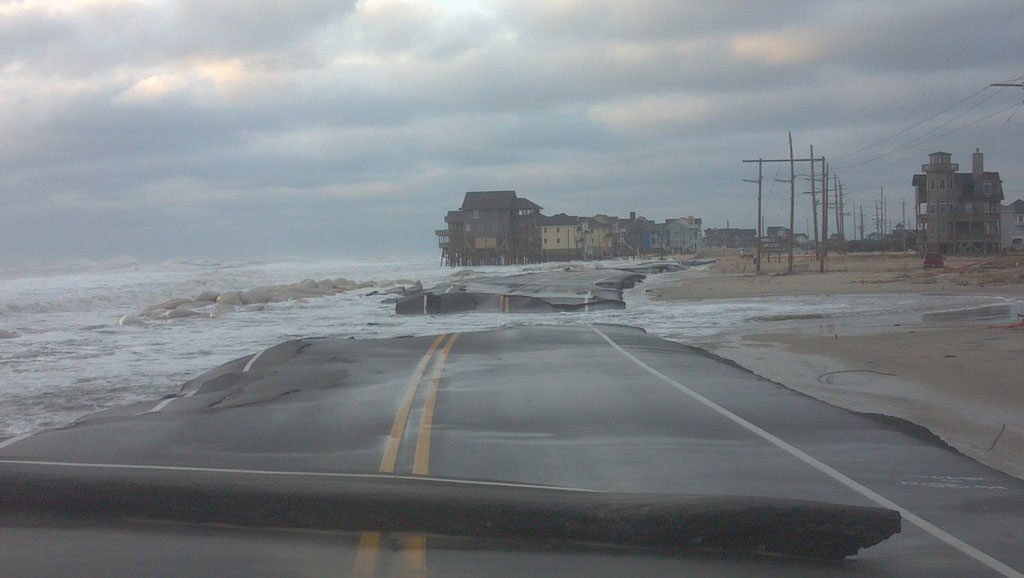 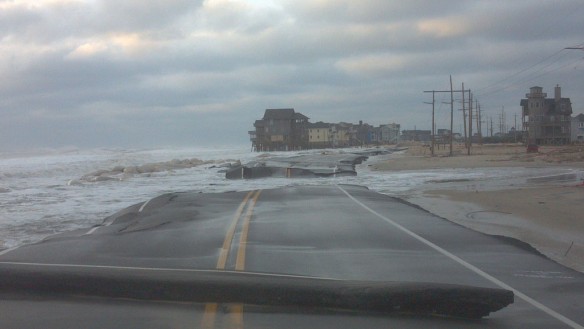 Scientist Robert Young says that even the most conservative estimates show rising sea levels have a strong effect on the beaches of North Carolina. He has observed the consequences of climate change and claims the damaging warming trends continue.

Host Frank Stasio talks to Robert Young, director of the Program for the Study of Developed Shorelines and a professor of coastal geology at Western Carolina University…

The Rising Sea, A Book by Orrin H. Pilkey and Rob Young