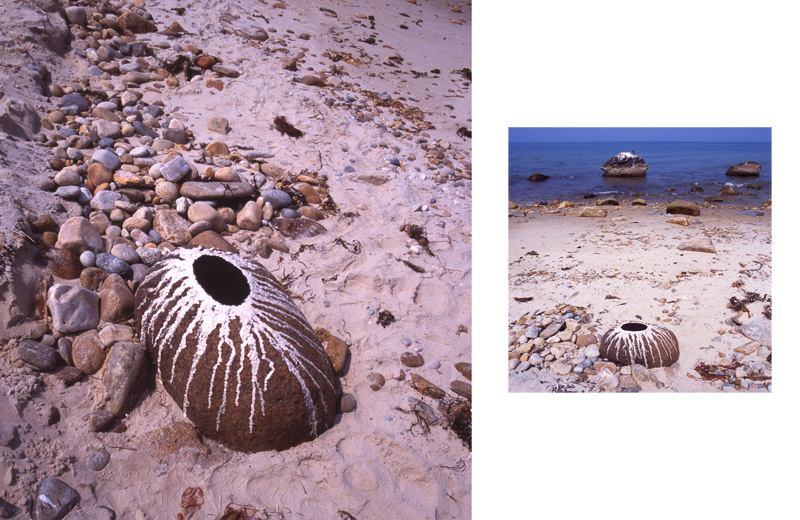 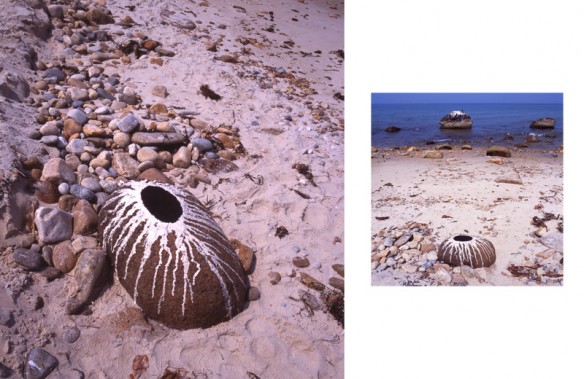 “Anyone who has built a sand castle by the edge of the sea and paused to observe the rising tide creep in and wash it away, can sink into the contemplative world of the Scottish artist profiled in Thomas Riedelsheimer’s film Rivers and Tides: Andy Goldsworthy Working With Time.

Rivers and Tides, UK, 2003
Landscape sculptor Andy Goldsworthy is renowned throughout the world for his work in ice, stone, leaves, wood. His own remarkable still photographs are Goldsworthy’s way of talking about his often ephemeral works, of fixing them in time. Now with this deeply moving film, shot in four countries and across four seasons, and the first major film he has allowed to be made, the elusive element of time adheres to his sculpture.