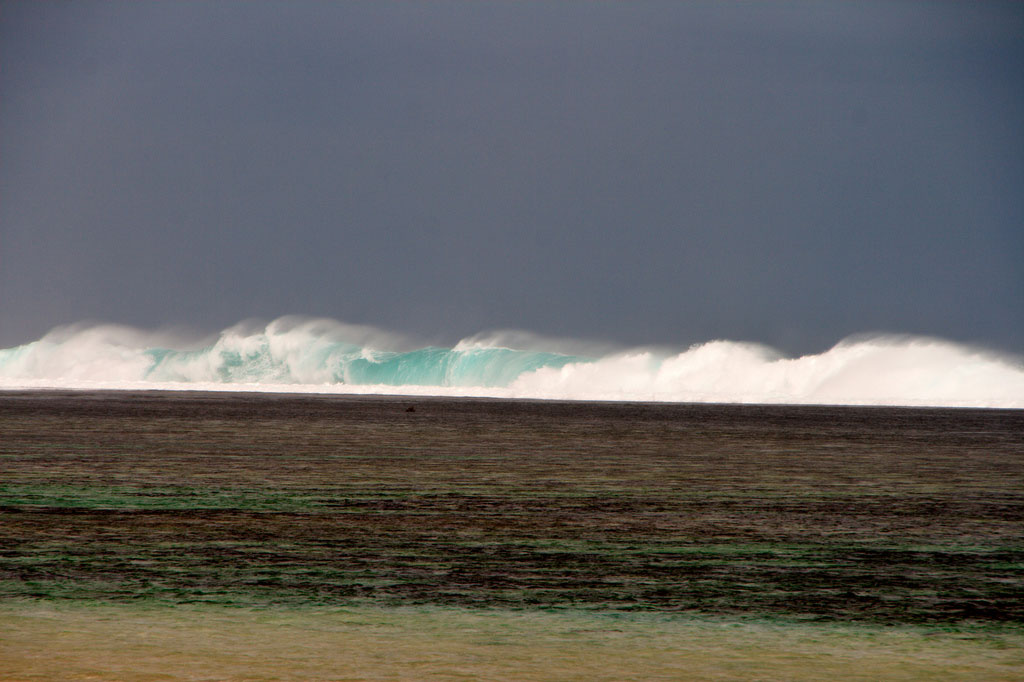 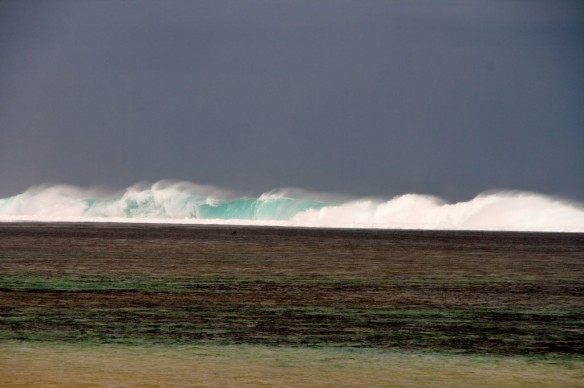 In a study conducted by WCS and the University of Queensland evaluating the effects of terrestrial protected area designs on Fiji’s coral reefs, it turns out that what’s best for land ecosystems is also best for coastal corals.

“When designing terrestrial protected areas, the key is to consider not only how much they benefit terrestrial biodiversity but also how much they benefit coral reef ecosystems,” said lead author Dr. Carissa Klein. “Thinking about the connections between the land and sea is rarely done when designing protected areas – Fiji is leading the way globally.”

Most managers realize how downstream ecosystems such as coral reefs can be negatively affected by land-based activities that cause increases in runoff and associated sediments, nutrients, and chemicals. Yet, there have been very few on-the-ground cases where protected area networks have been designed using truly integrated planning to minimize such external threats.

This matters in small island developing states like Fiji, where selection of the locations of terrestrial protected areas have been mostly ad hoc, and based more on the cultural or timber value of forests than on any desire to protect biodiversity. Fiji’s current terrestrial protected areas, which cover less than 3 percent of land area in the country, neither adequately protect Fiji’s sensitive island habitats and species nor contribute much to minimize runoff to adjacent coral reefs.

In 2008, a national Protected Area Committee was created by the Fiji government, in part to achieve the goals of protecting 20 percent of the country’s land and 30 percent of its coastal waters by the year 2020. Looking to support the committee’s efforts to land-sea planning initiative, the study authors systematically analyzed six scenarios for expanding Fiji’s network of terrestrial protected area networks, with the aim to uncover how well each approach did to protect different forest types and minimize land-based runoff to downstream coral reefs. One scenario evaluated included all of the priority forests for conservation identified by the committee based on field data and rules of thumb.

“We’re pleased that the results of our study confirm that the forests that the committee was considering for protection can offer significant downstream benefits to coral reefs,” said Dr. Stacy Jupiter, Fiji Country Program Director and co-author on the study. “However, we were surprised to find that these priority places for management actually did not include a lot of the key threatened forest vegetation types. We therefore recommended to the committee to add some additional forests to their national register of priority places for protection.”

This advice was taken by the committee, and additional forest areas were added to the final register of priority places for management endorsed by the Fiji government National Environment Council in October 2013.

“Fiji is to be commended for their constructive response to the findings of this important scientific research,” said Dr. Caleb McClennen, Director of the WCS Marine Program. “Their decision to take action and link land to sea conservation helps to ensure the long term security of their globally important coral reef ecosystems while supporting the livelihoods and resilience of coastal communities.”

This study was made possible by the David and Lucile Packard Foundation and other generous supporters.