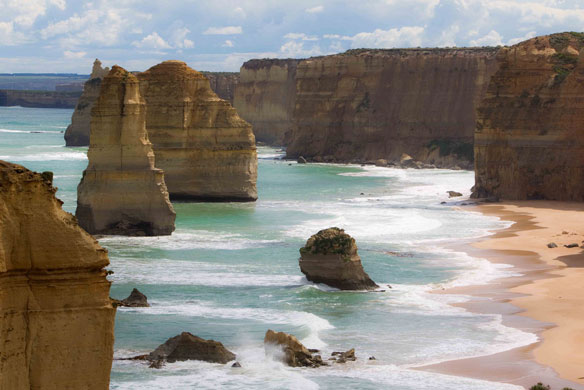 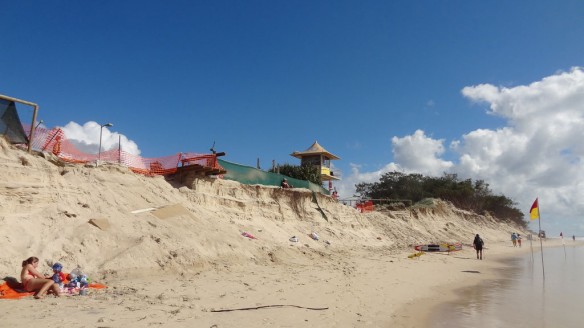 “Coastal inundation as a result of global sea-level rise and storm surge events is expected to affect many coastal regions and settlements. Adaptation is widely accepted as necessary for managing inundation risk. However, managing inundation risk is inherently contentious because of many uncertainties and because a large number of stakeholder interests and values are mobilized.

For these reasons, among others, adaptation progress in many countries has been slow. Despite progress in adaptation research, a critical knowledge gap remains regarding the appropriateness and applicability of various adaptation options, including their transferability between different coastal settings. We review the international literature on coastal adaptation options (including options to defend, accommodate, or retreat) to manage inundation risk, focusing on developed, liberal economies of Western Europe, North America, the U.K., Australia, and New Zealand…”