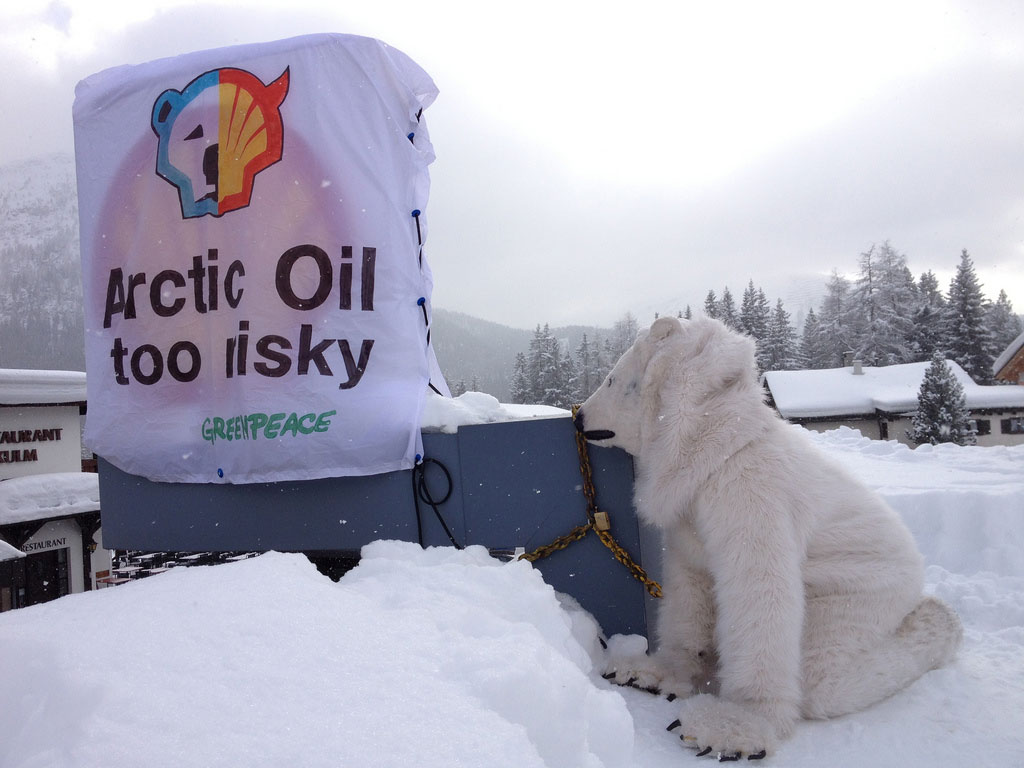 Why Would Royal Dutch Shell Abandon the Arctic? (Video) 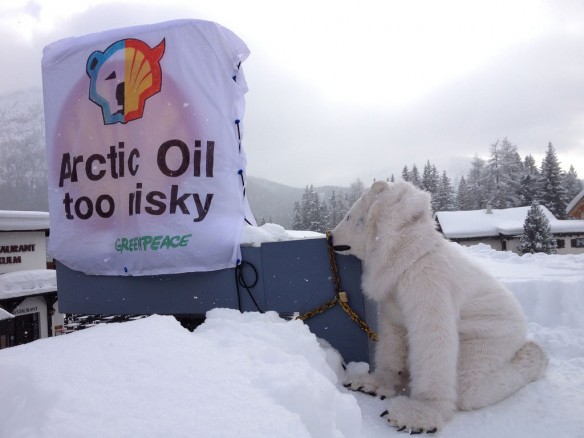 Geologists estimate that the Arctic holds more than 20 percent of the planet’s oil and gas resources. Alaska’s waters alone may contain 24 billion barrels of oil. That’s about three-and-a-half years of U.S. oil consumption.

“…the less oil people use, whether by improving efficiency or finding alternatives, the less Shell will be inclined to chase down every last drop at the literal ends of the earth…”

Drilling Will Cost the Arctic its Wildness, Adventure Journal

Oil pollution in Niger Delta: Environmental Assessment of Ogoniland Report; Unep, (Uploaded 08-04-2011)
A report by the UN Environment Programme, which carried out a 14-month assessment of pollution from over 50 years of oil operations in Ogoniland – Niger Delta region, has found widespread and devastating oil pollution that may require the world’s biggest ever clean-up, that could take 20-30 years. The UNEP also called for the oil industry and the Nigerian government to contribute $1 billion to a clean-up fund for the region to properly address this “tragic legacy.”

Shell Acquitted of Nigeria Oil Pollution Charges, Guardian UK (Uploaded 01-30-2013)
Shell was acquitted in a Dutch court last year, of most of the charges against it for pollution in Nigeria, where disputed oil spills have been a long-running source of contention between the oil company, local people and environmental campaigners…