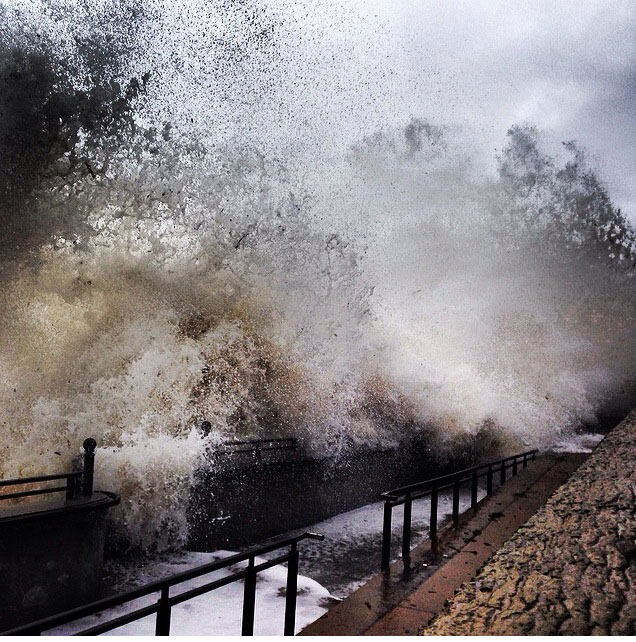 Last month, coastlines saw extreme high and low tides known as king tides, which are caused by a chance alignment of the moon, Earth, and the sun. Now the tides are back…