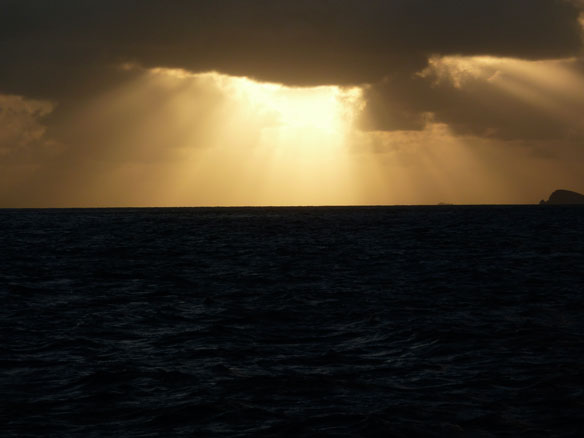 Hollywood celebrities and respected journalists span the globe to explore the issues of climate change and cover intimate stories of human triumph and tragedy.

WATCH THE OFFICIAL TRAILER OF: Years Of Living Dangerously

“The goal of this YEARS OF LIVING DANGEROUSLY is to galvanize a national conversation on the realities of climate change and inspire people to share their own stories and empower them to get involved in solutions. We’re also implementing an engagement campaign that will extend this effort beyond the broadcast to encourage our global leaders in politics, business and religion, as well as concerned citizens, to state where they stand on key climate issues and take action.” —David Gelber; Guardian Uk

The show premiers Sunday April 13th at 10pm on SHOWTIME.

Where To Watch “Years Of Living Dangerously,” 1st Episode