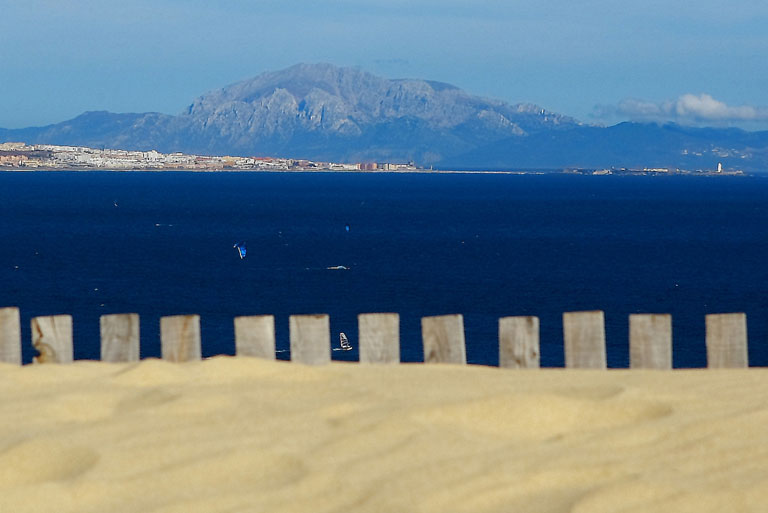 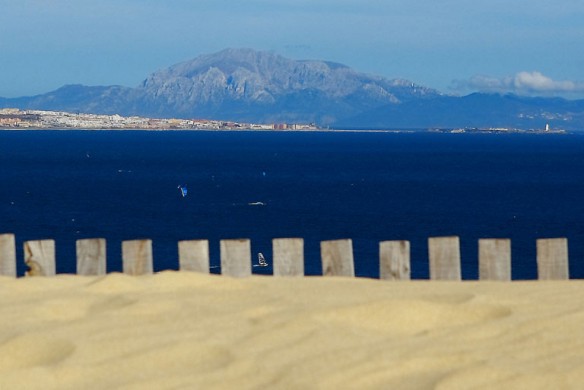 Scientists have discovered a relationship between climate change and ocean currents over the past six million years after analyzing an area of the Atlantic near the Strait of Gibraltar, according to new research.

The team also discovered new evidence of a deep-earth tectonic pulse in the region, as well as thick layers of sand within mountains of mud in a vast sheet, spreading out nearly 100km into the Atlantic from the Gibraltar gateway. The quantity of sand is far more than was expected and has been caused by the strength, speed and long duration of bottom currents flowing through the Strait of Gibraltar from the Mediterranean…