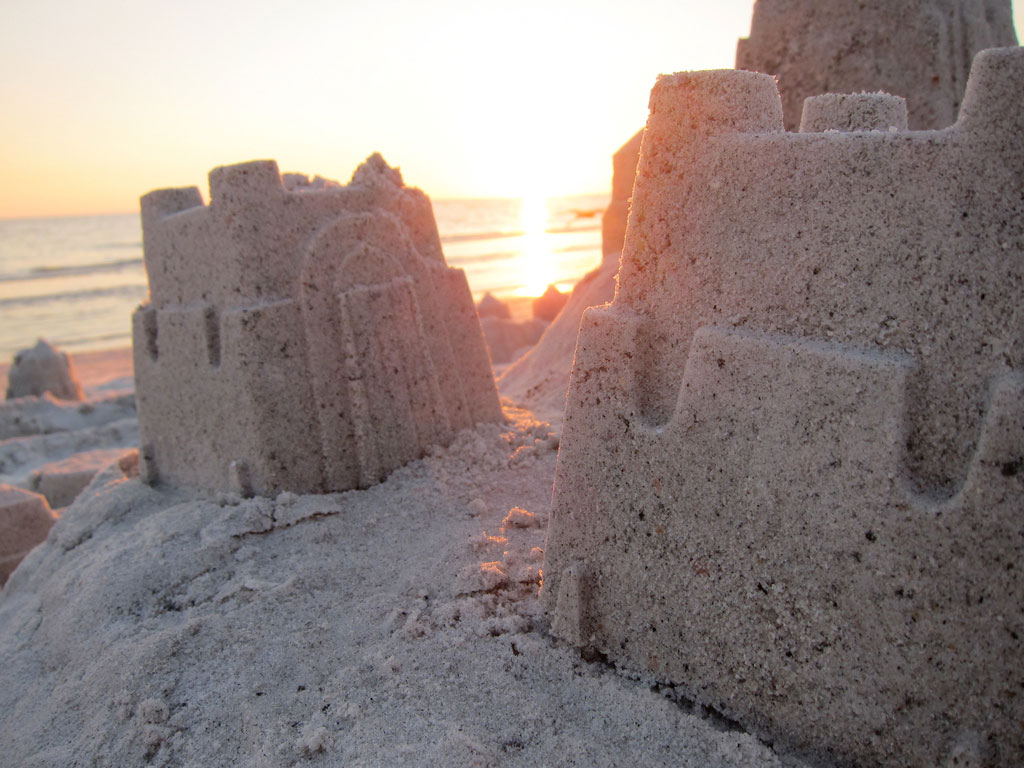 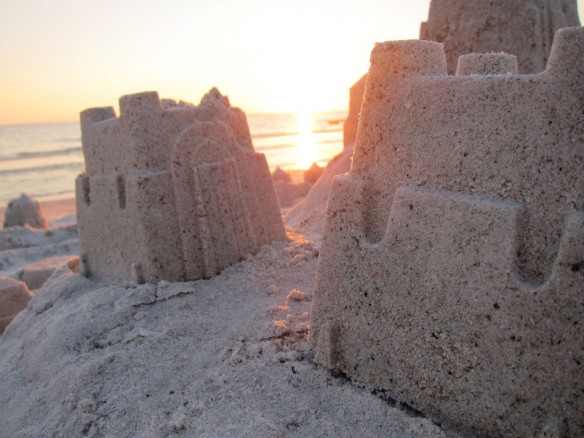 Since the first federal beach renourishment project in 1969, about $25 million in today’s dollars have been spent on Treasure Island, Florida, alone to fight a natural process that’s been happening for ages on barrier islands, researchers say.

And it will all have to be done again and again and again — indefinitely — until the money runs out, people move out or sea level rise drives everyone out to seek higher and drier ground.

In the 45 years since, the corps has returned more than a dozen times and pumped 3 million cubic yards of sand back onto the beach from offshore shoals and nearby channels.

Treasure Island’s erosion problems are among the worst in the state, but its sand losses and replacement costs pale in comparison to those of other beach destinations.

An estimated $140 million in today’s dollars has been spent over the years to restore 12.3 million cubic yards of sand at Miami Beach, and New York’s Rockaway Beach has required $216 million and 29 million cubic yards, according to research compiled by Western Carolina University’s Program for the Study of Developed Shorelines in Cullowhee, North Carolina.

The Folly Of Poorly Executed Beach Renourishment, The Post And Courrier (05-06-2014)
“Folly’s beach $30 million dredging/renourishment project is a fiasco that eclipses the 2009 dredging of live artillery onto the beach during a project in Surf City, N.J…”