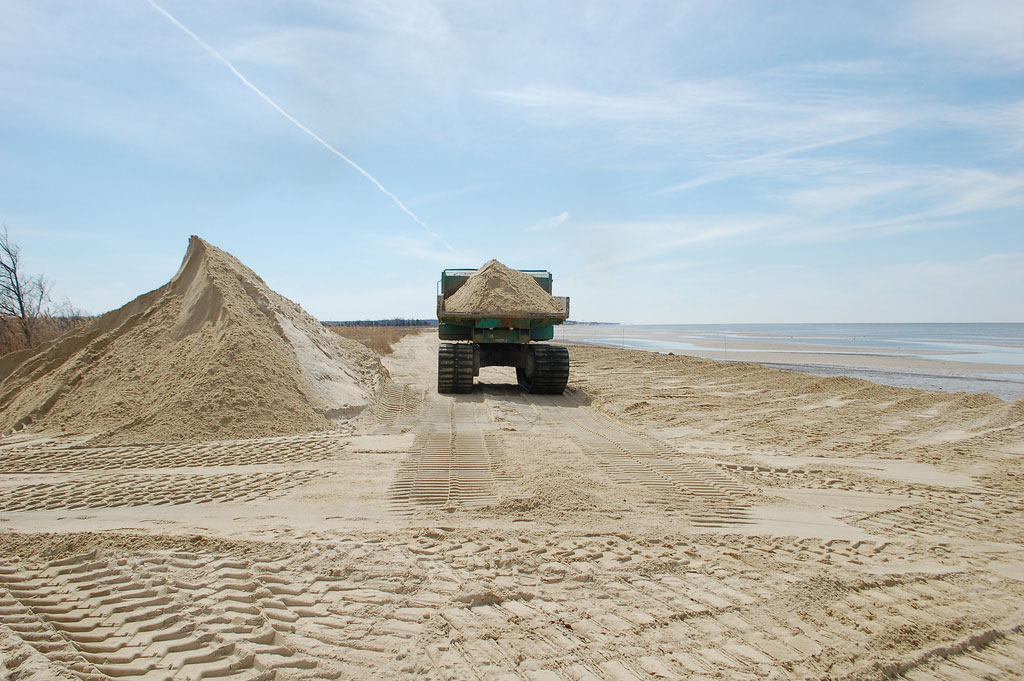 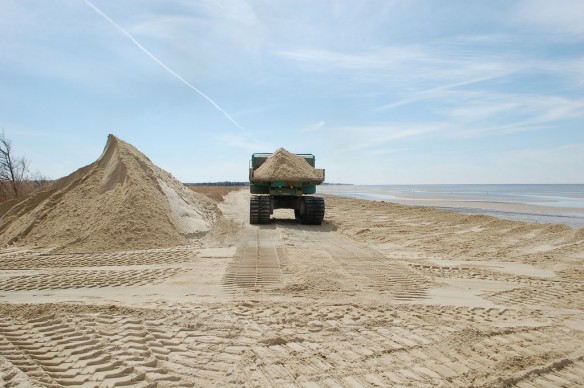 “Earlier this month, Gov. Andrew M. Cuomo announced a $207 million plan to dredge millions of tons of sand off the south shore of Long Island and spread it along the beaches and dunes. The Army Corps of Engineers, which will direct the federally financed project, says it will stabilize Fire Island and reduce the storm surge hazard for the mainland.

In fact, the project will do neither. It is a colossal waste of money and another consequence of the nation’s failure to develop a coherent plan to address the risks from storms faced by states along the eastern seaboard and gulf coast…”—Robert S. Young, Director, Program for the Study of Developed Shorelines, Professor, Coastal Geology, Western Carolina University