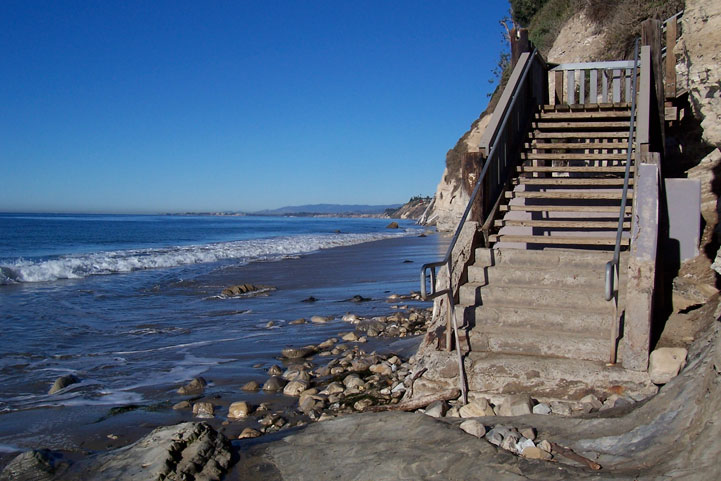 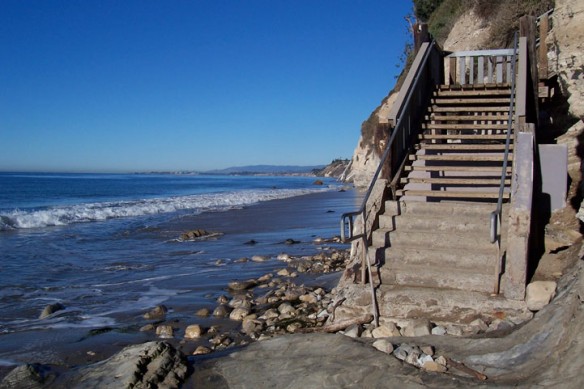 A Reuters analysis finds that flooding is increasing along much of the nation’s coastline, forcing many communities into costly, controversial struggles with a relentless foe…

Read Full Article: “As the seas rise, a slow-motion disaster gnaws at America’s shores- PART I,” From the: “Water’s Edge: the Crisis Of Rising Sea Levels – PART I,” A Report By Reuters

“Why Americans Are Flocking To Their Sinking Shores Even As The Risks Mount” – Reuters’ Water’s Edge Report – Part II, Published 09-17-2014, Reuters

We Need to Retreat From the Beach; By Orrin H. Pilkey
As ocean waters warm, the Northeast is likely to face more Sandy-like storms. And as sea levels continue to rise, the surges of these future storms will be higher and even more deadly. We can’t stop these powerful storms. But we can reduce the deaths and damage they cause…