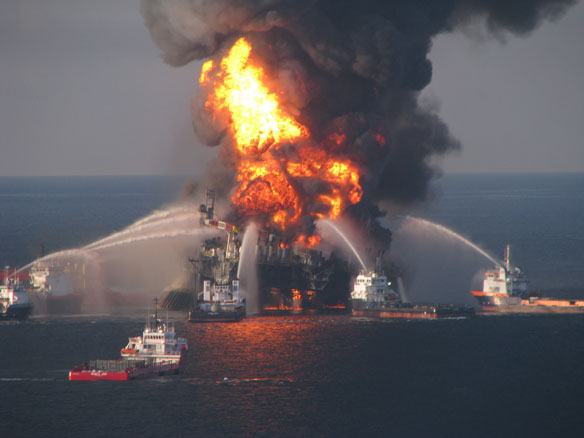 BP acted “recklessly” and bears most of the responsibility for the nation’s worst offshore oil spill, a federal judge concluded Thursday, exposing the energy giant to roughly $18 billion in additional penalties…