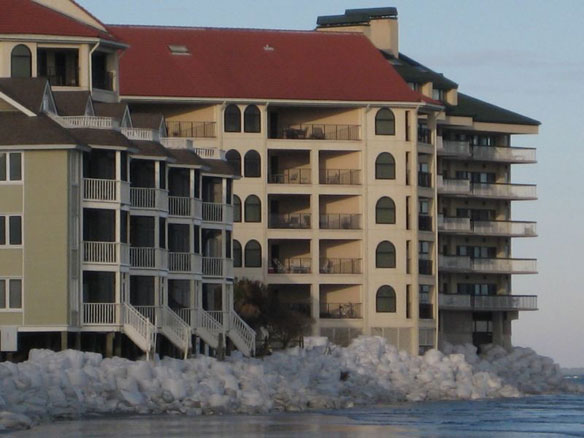 The failure of sandbags and other permitted devices speaks to the unrelenting forces of nature, not a shortcoming of the regulatory system primarily designed to protect the coast…