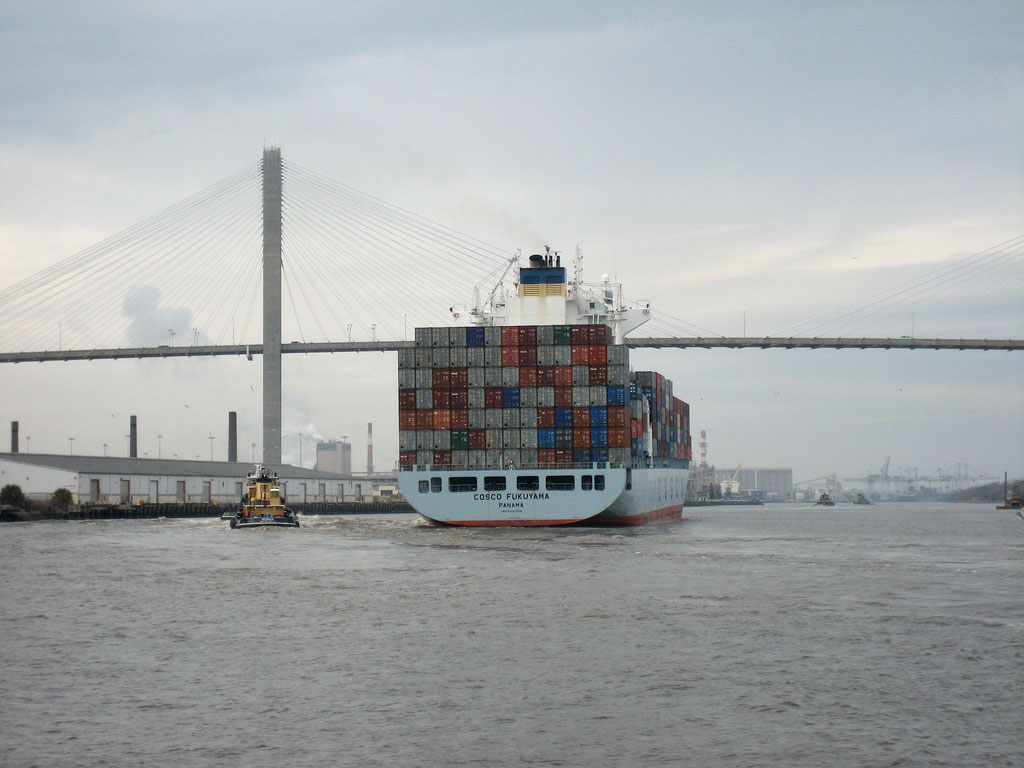 Super-sized ships: How big can they get? 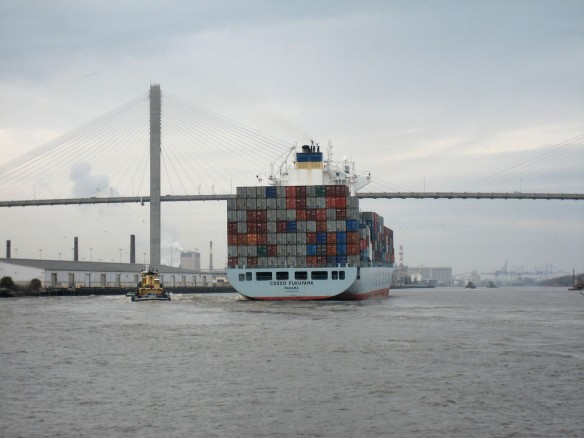 Despite the physical limits and risks, ships of more than 450m are anticipated within the next five years… 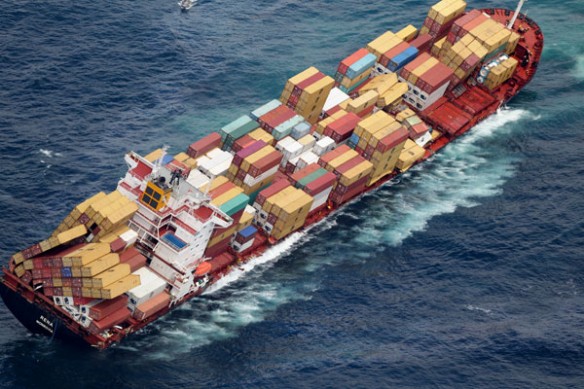