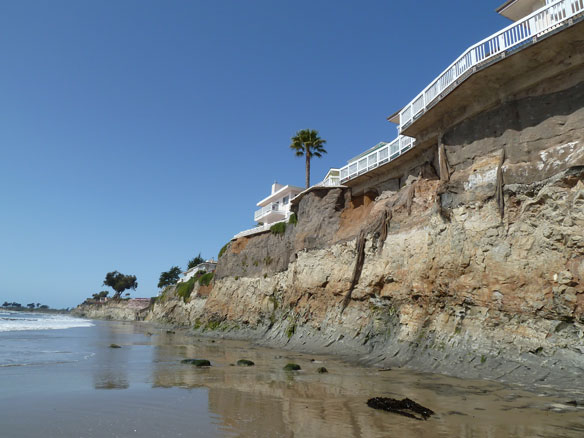 In just a few decades, most U.S. coastal regions are likely to experience at least 30 days of nuisance flooding every year.

“A number of communities realize they’re losing land,” said Gary Griggs, director of the Institute of Marine Sciences at the University of California, Santa Cruz, adding that in some ways “nuisance” flooding might be to thank for continuing to keep the rising sea levels conversation open…