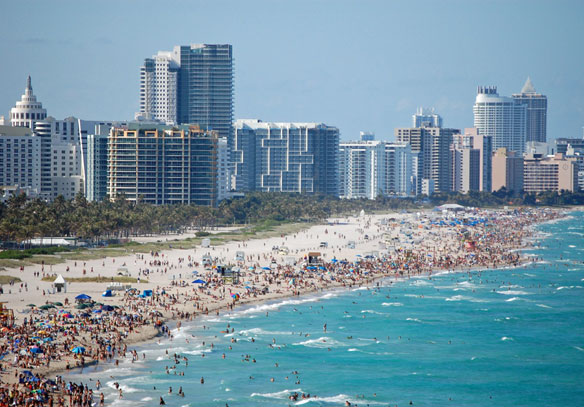 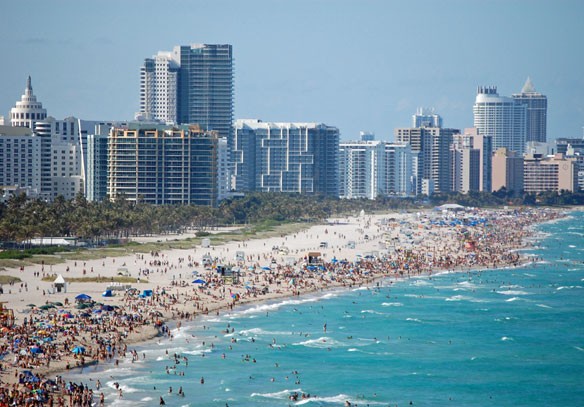 Greater Miami is a place where the idea of not having enough water seems completely inconceivable. South Florida receives about 60 inches of rainfall a year, and groundwater is more than plentiful. Keeping streets and homes from getting flooded with freshwater is still a huge job here.

But rising sea levels change things in unexpected ways, and seawater threatens to turn the drinking water salty. In some places, the ocean has already made good on that threat. And the problem is going to get worse…

U.S. Cities Lag in Race against Rising Seas, Scientific American (01-20-2015)
In just a few decades, most U.S. coastal regions are likely to experience at least 30 days of nuisance flooding every year…