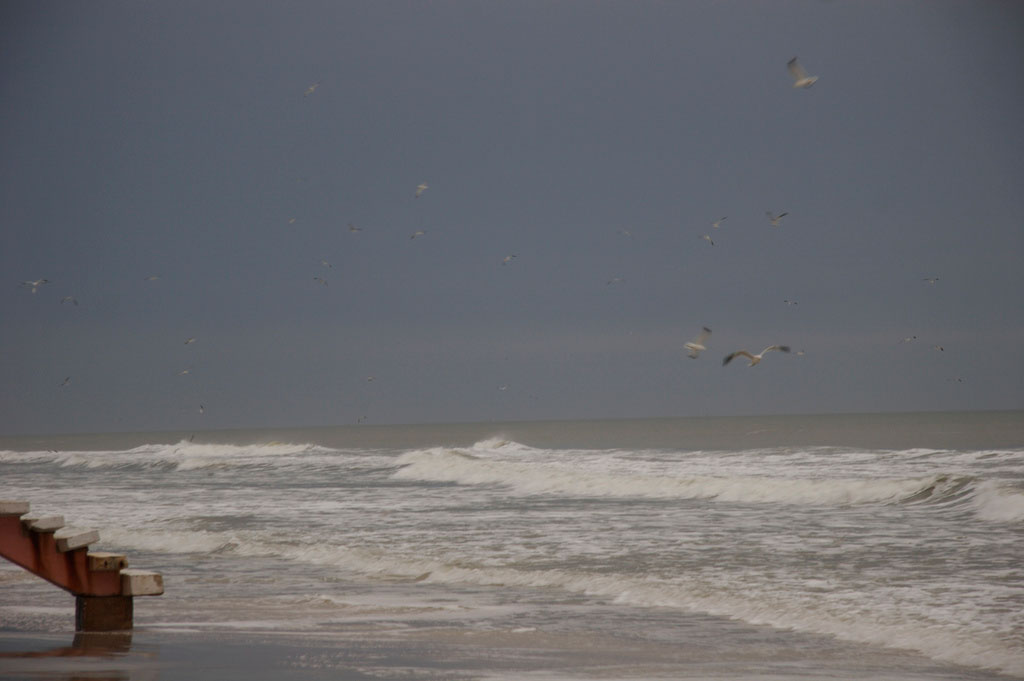 Can Florida Prepare for Climate Change Without Saying the Words? 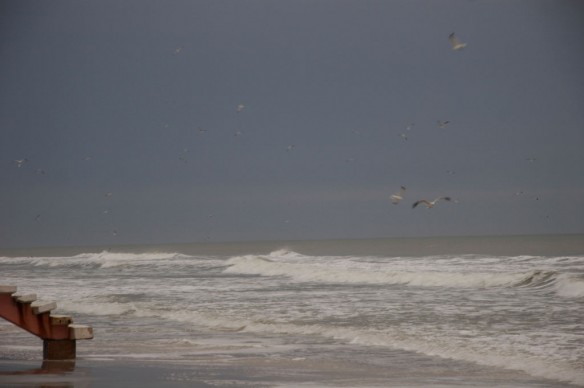 In Florida, climate change is the global phenomenon that must not be named.

Since 2011, the state Department of Environmental Protection employees have been banned from using that term as well as “global warming” and “sustainability” in their work, according to a new report…