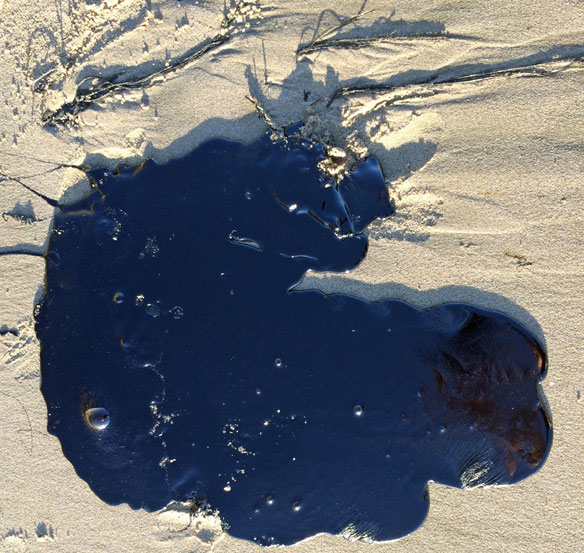 Keep it in the Ground: A Guardian UK Climate Change Campaign

“The argument for a campaign to divest from the world’s most polluting companies is becoming an overwhelming one, on both moral and financial grounds. As Archbishop Desmond Tutu puts it: “People of conscience need to break their ties with corporations financing the injustice of climate change”.

Divestment serves to delegitimise the business models of companies that are using investors’ money to search for yet more coal, oil and gas that can’t safely be burned. It is a small but crucial step in the economic transition away from a global economy run on fossil fuels.

Divestment is the opposite of investment – it is the removal of stocks, bonds or funds from certain sectors or companies. The global movement for fossil fuel divestment (sometimes also called disinvestment) is asking institutions to move their money out of oil, coal and gas companies for both moral and financial reasons. These institutions include universities, religious institutions, pension funds, local authorities and charitable foundations…”

A Podcast: “The Biggest Story in the World,” Guardian UK
An audio documentary series tells the inside story of how the team came to an agreement on focusing on fossil fuel divestment…