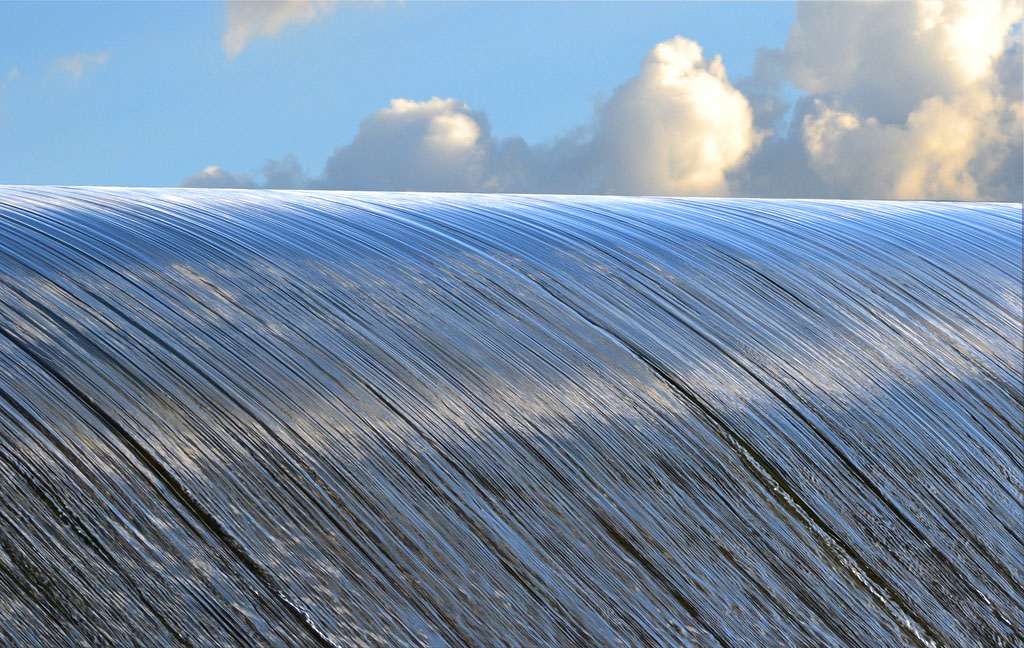 Hydropower Could be Risky Bet in Warming World 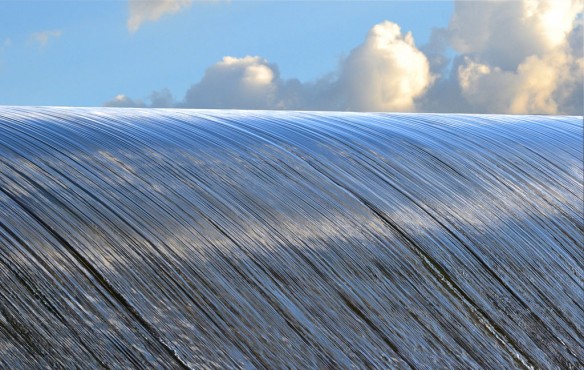 An indicator of where renewables investors are focusing their attention, large hydropower was left out of a major United Nations and Bloomberg report published this week showing that global investments in renewables spiked 17 percent in 2014…

12 Dams that Changed the World, Guardian UK (01-13-2015)
Renewable energy rather than mega dams and fossil fuels is the right choice for the 21st century. Even so, numerous destructive dams continue to be proposed and built on the Mekong, in the Amazon, throughout Africa, in China, the Himalayas and other parts of the world…