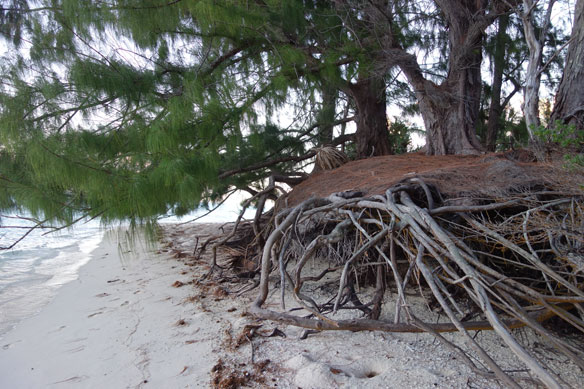 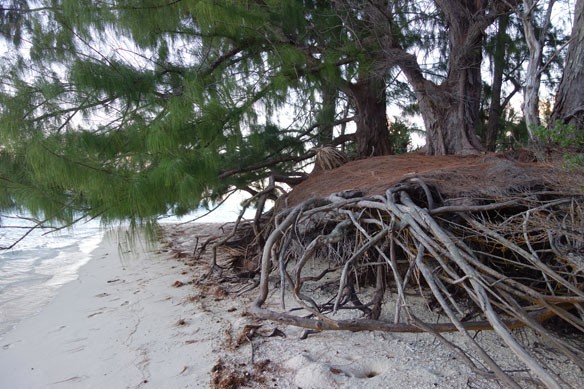 More recently, several studies have shown that the flow of ice and water into the oceans from Greenland and West Antarctica has increased since 1993. This raises an interesting question: has the rate of sea-level rise changed since 1993, when satellite observations began to give us a more complete picture of the global oceans?

Our new research tackles this question by comparing satellite observations of sea level with those measured at the coast by tide gauges. We use this comparison to determine small biases in the satellite data that have changed over time. Understanding how the land supporting the tide gauges is moving becomes an important part of these comparisons. We found three important results.

First, the seas really have risen faster since 1993, relative to the slower rate over previous decades as evident in the tide gauge data.

Second, comparison of the coastal and satellite measurements reveal small differences in the early part of the satellite record from 1993 to 1999. After allowing for land motion at the tide gauges, the first six years of the satellite record marginally overestimates the sea-level trend. Our revised estimate of global mean sea-level rise for the satellite era (1993 to mid-2014) is about 2.6-2.9 mm per year (the exact value depends on how we estimate land motion) – slightly less than the previous estimate of 3.2 mm per year….