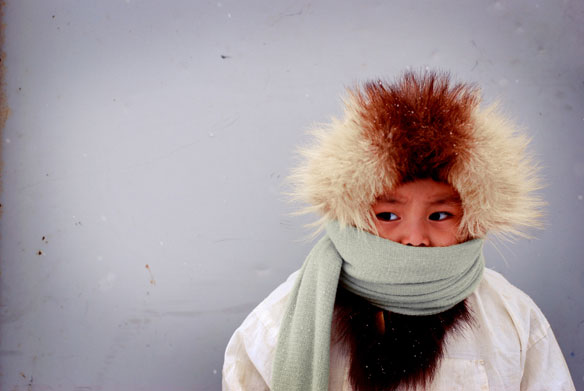 The Obama administration has given conditional approval to Shell Oil’s plan to drill for oil in the Arctic Ocean this summer. The company wants to resume drilling in the Chukchi Sea off northwestern Alaska; it broke off that effort in 2012 because of safety problems…