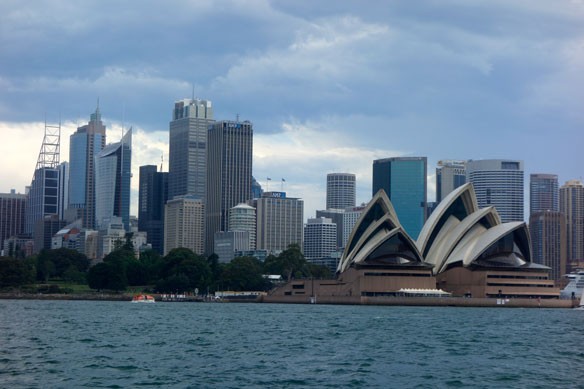 Western Sydney residents have been warned to prepare for minor flooding after heavy rain as the Warragamba dam spills over. Avon dam, Nepean dam and Tallowa dam are also spilling…