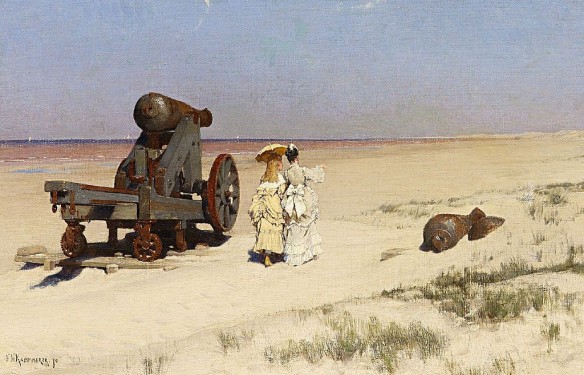 For centuries, Rotterdam and Hamburg have had to contend with the threat of storm surges and floods.

Now, as sea levels rise, planners are looking at innovative ways to make these cities more resilient, with new approaches that could hold lessons for vulnerable urban areas around the world.

But Klaus Jacob, a research scientist at Columbia University’s Lamont-Doherty Earth Observatory, says that society is still woefully unprepared for sea level increases later this century that will spare neither industrialized nor developing nations.

“We are still in denial that we can engineer ourselves out of this,” says Jacob. “The only truly reliable solution is retreating from low-lying areas…”

Walls Around our Coastal Cities? By Pr. Gary Griggs