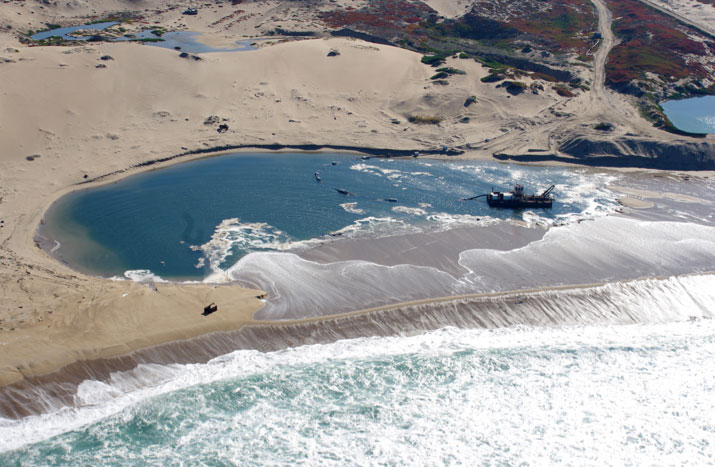 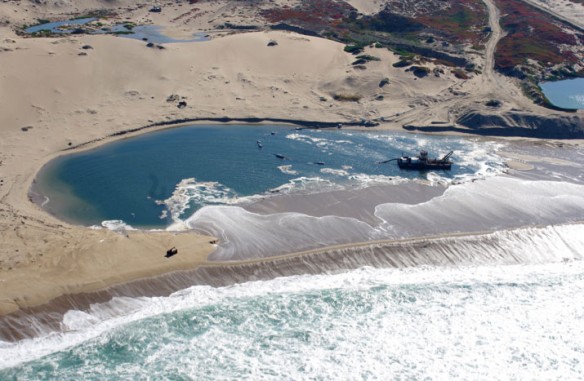 A California appeals court has ruled that sand in the San Francisco Bay must be considered a public trust resource, potentially challenging the practice of mining for sand in the Bay that’s in turn used in construction projects…

Sand, Rarer Than One Thinks: A UNEP report