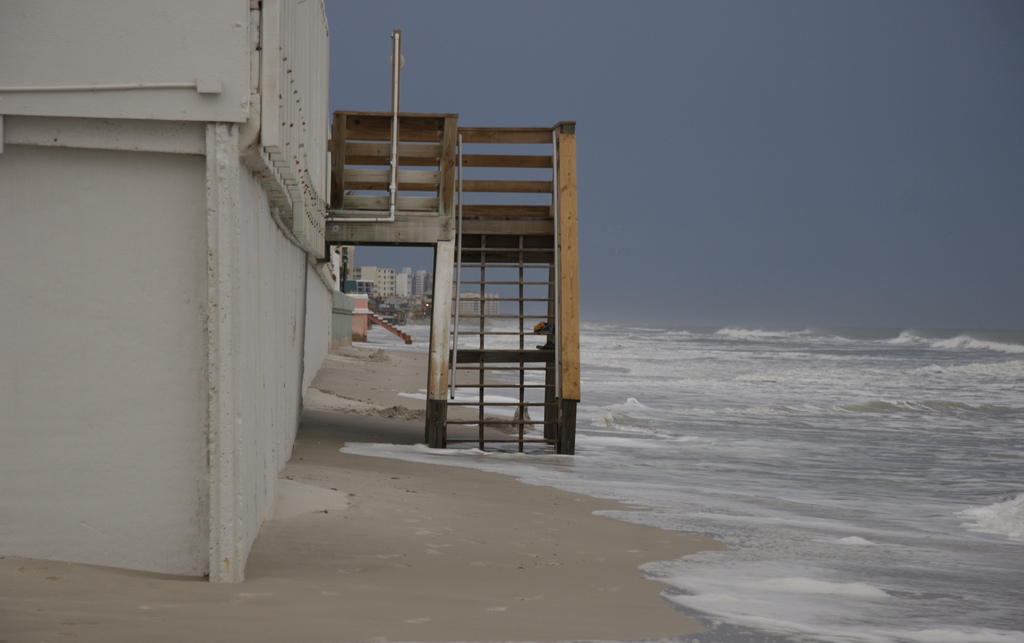 Column: The future of Florida’s beaches and the public’s right to know; Op Ed. by Orrin Pilkey 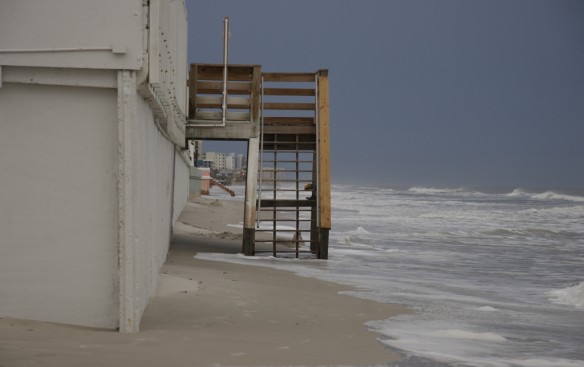 “The state of Florida has a very weak coastal management program and has carried out no realistic planning about how to respond to sea-level rise. The rise is expected to be 2 feet and perhaps significantly more by the year 2100. In fact, leading politicians of the state, including the governor, deny global climate change and have forbidden their lieutenants from even mentioning the seven words “climate change, global warming, sea level rise…”