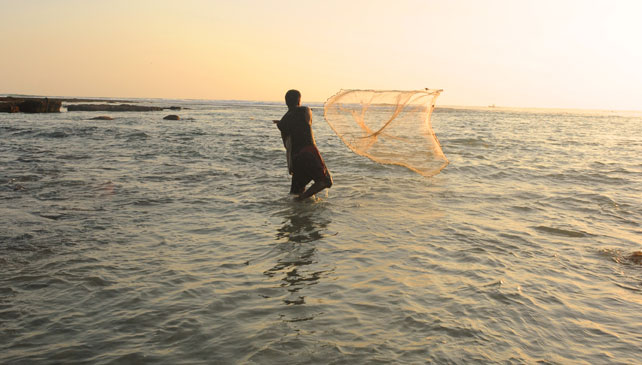 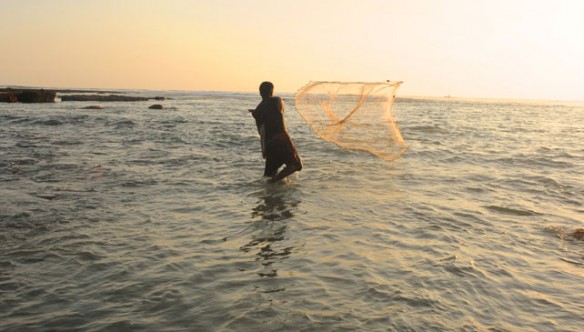 There has never been a more urgent time for seafood businesses and fishing nations to make a commitment to sustainability. The world’s oceans are in trouble, with marine life plummeting and the people who are dependent on the sea for income and food left increasingly vulnerable…