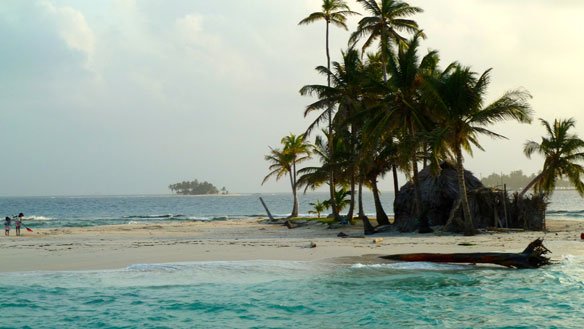 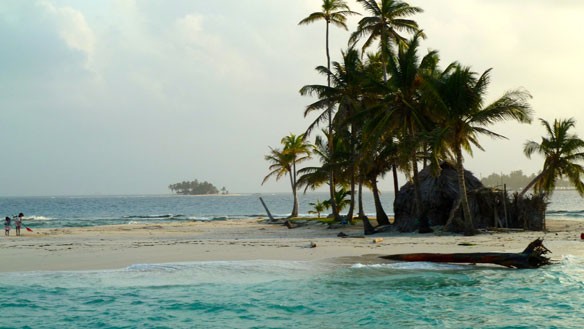 Scientists have modeled a history of the planet’s sea levels spanning back 3,000 years, and concluded that the rate of increase last century “was extremely likely faster than during any of the 27 previous centuries…”