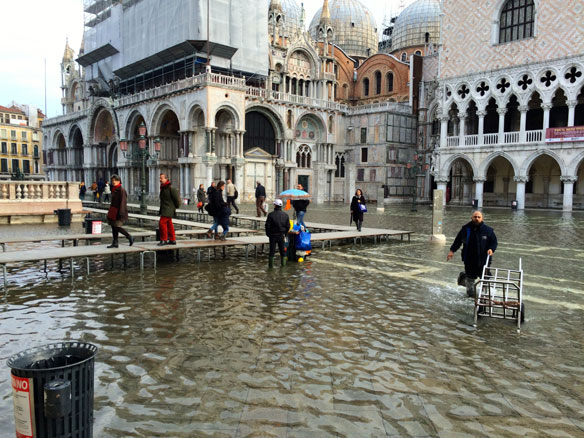 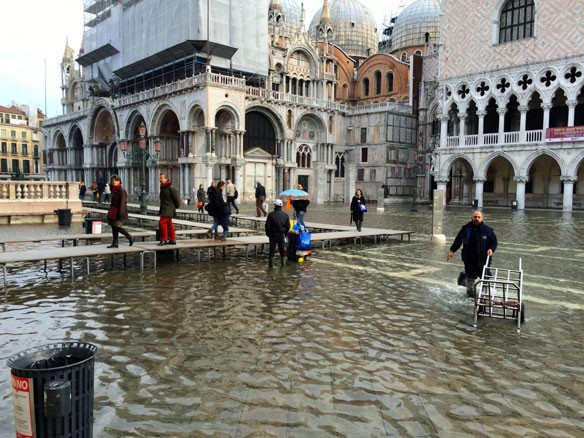 Ninety-nine percent of the planet’s freshwater ice is locked up in the Antarctic and Greenland ice caps. Now, a growing number of studies are raising the possibility that as those ice sheets melt, sea levels could rise by six feet this century, and far higher in the next, flooding many of the world’s populated coastal areas…