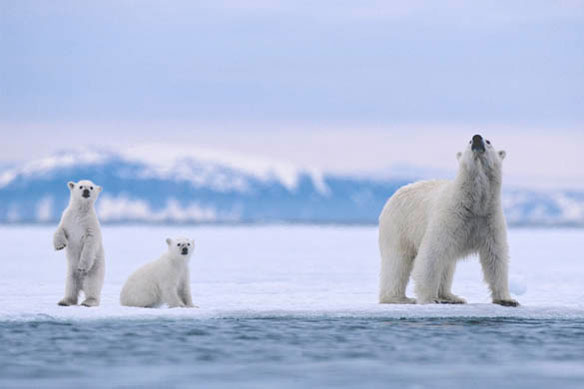 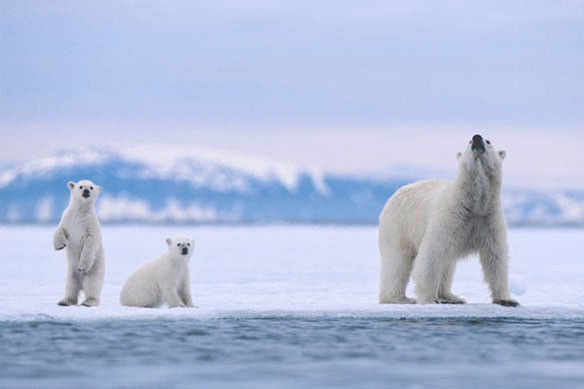 The US government has quietly dropped its campaign for an international ban in the trade of polar bear parts, which would have given the practice the same outlaw status as the elephant ivory market…

End The Global Trafficking In Polar Bear Products! NRDC (12-10-2012)
Polar bears are currently listed under CITES under Appendix II, as a species that is not necessarily now threatened with extinction but may become so unless trade is closely controlled. With the polar bear sliding toward extinction, we must win a worldwide ban on the killing of polar bears for profit. Please Help End The Global Trafficking In Polar Bears: A NRDC Campaign.