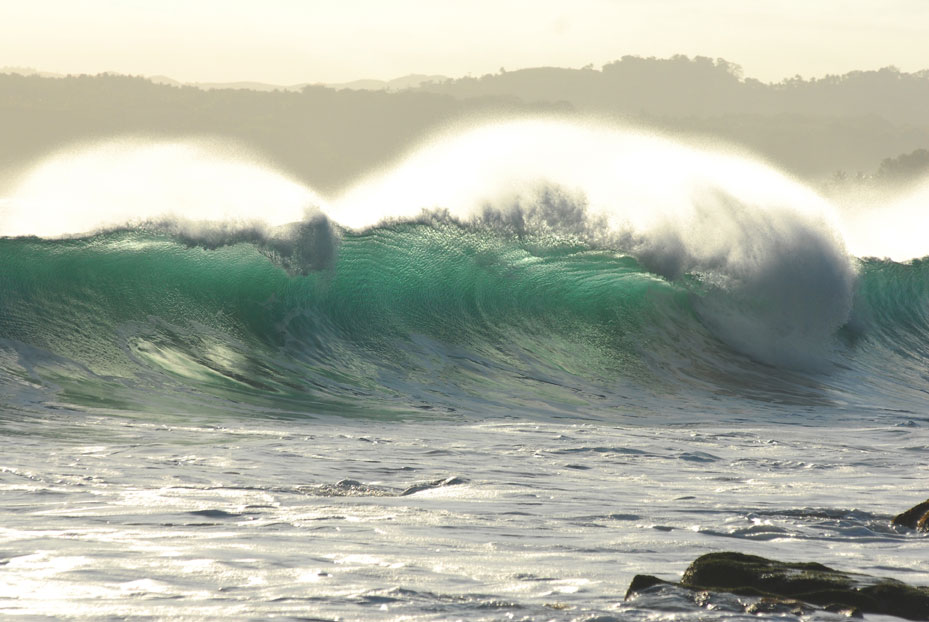 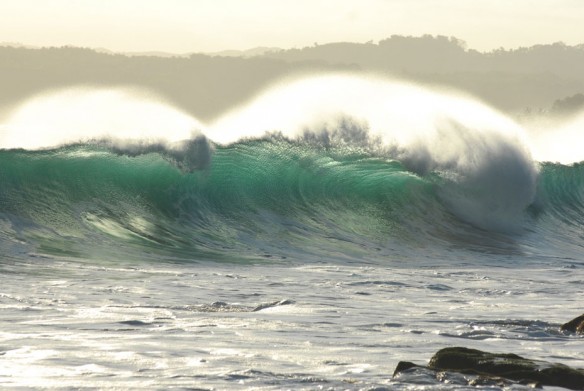 World Oceans Day is a global day of ocean celebration and collaboration for a better future.

This year’s theme is “Healthy Oceans, Healthy Planet” and individuals and organizations across the planet are taking action for prevention of plastic pollution in our ocean…

Plastic and Microplastics in our Oceans – A Serious Environmental Threat; UNEP
Marine litter causes economic adversity for coastal communities and negatively affects the health of both marine life and human beings. It’s a global problem that requires global solutions…

Death by Plastic: Is Ocean Plastic Garbage Killing Whales?, Independent UK
From the coasts of California to Adriatic, Tasmania or Normandy, millions of tonnes of plastic debris dumped each year in the world’s oceans, could pose a lethal threat to whales, according to a scientific assessment to be presented at the International Whaling Commission this week. Ingestion of plastic refuse is emerging as a serious cause of disability and death for the large ocean-dwelling mammals…

Midway Journey II, An Environmental Tragedy Depicted
Five media artists, led by photographer Chris Jordan, traveled to Midway Atoll to witness the catastrophic effect of our disposable culture on some of the world’s most beautiful and symbolic creatures. But even more, they embarked on an introspective journey to confront a vitally relevant question: In this time of unprecedented global crisis, how can we move through grief, denial, despair and immobility into new territories of acceptance, possibility, and wise action?