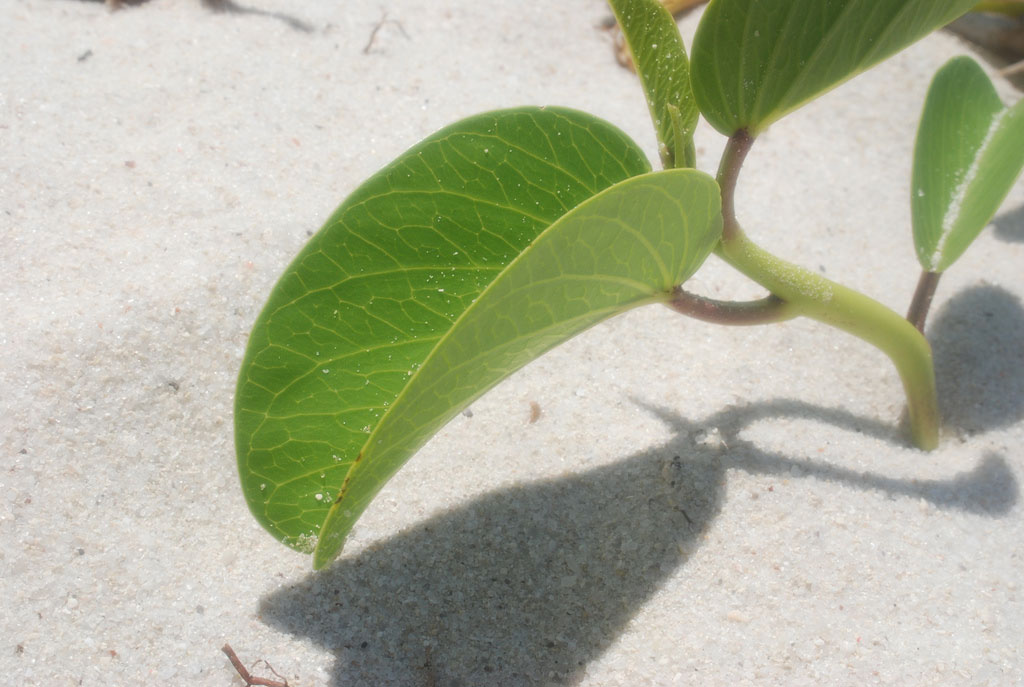 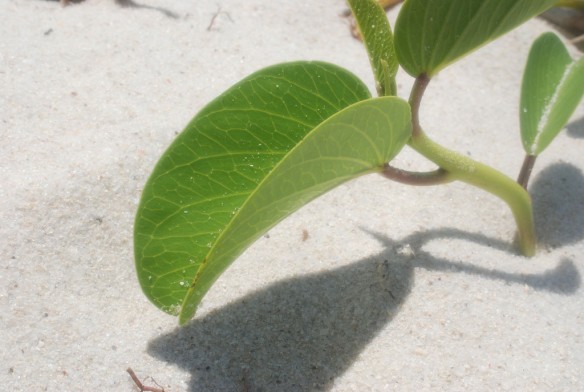 A mangrove sprout on the sand, Kenya. Photo source: ©© Ale

Thanks to a mangrove planting project, villagers have managed to protect their areas, where seawater had been regularly spilling over the farms destroying their crops, and conserve the environment by involving members of the public in planting mangroves…