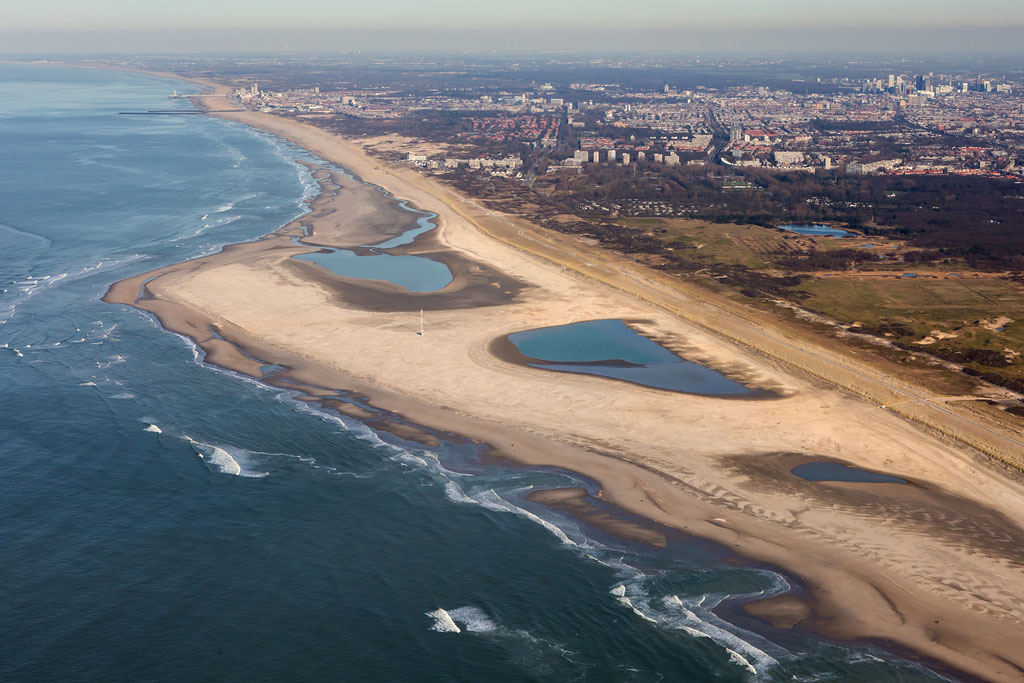 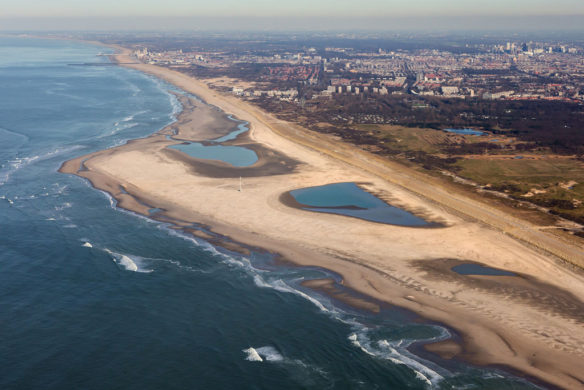 For years, sand has been returned to eroded beaches and dunes on Galveston Island by bulldozers and backhoes at a cost of millions of dollars. Now, a new idea: let Mother Nature do the work…