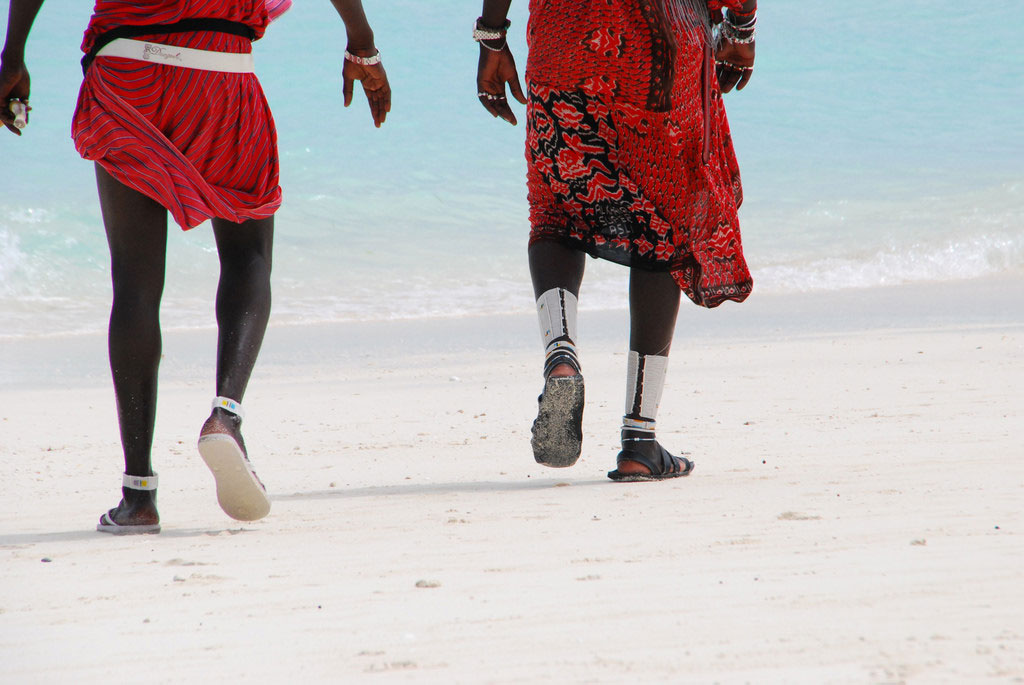 Tanzania: Total Plastics Use Ban Plan By Next January Remains 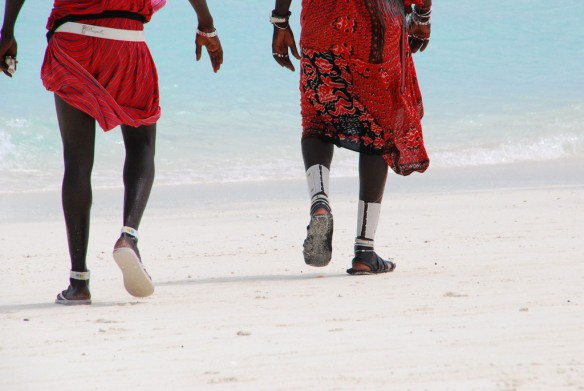