Loving the Ocean Starts at Home 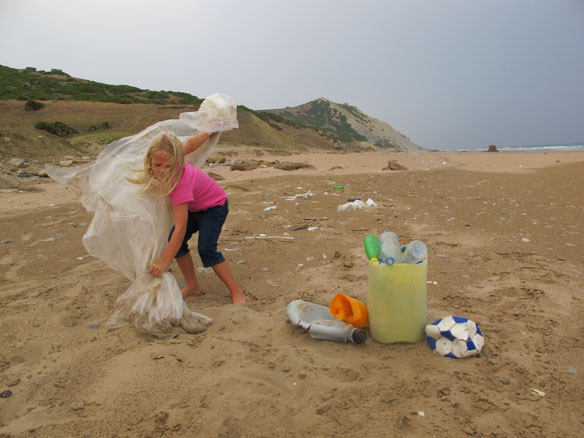 Individuals really can make a huge difference. With an estimated 80% of ocean pollution starting on land the best way to beat marine pollution is by preventing it from ever reaching the sea…