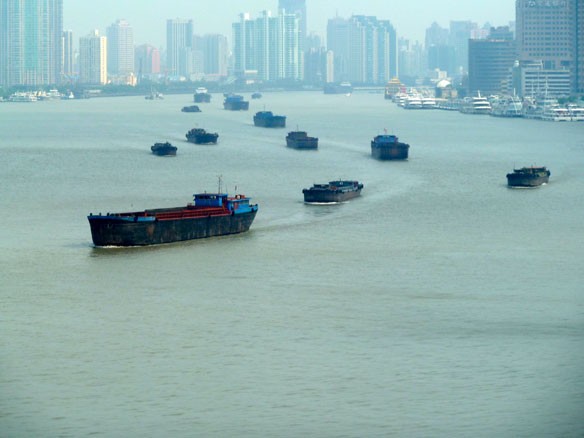 Premature deaths caused by poor air quality cost the global economy around $225bn in lost labour income during 2013, according to a major new economic study published today by the World Bank and the Institute for Health Metrics and Evaluation (IHME)…

Sea Traffic Pollutes Our Lungs More Than Previously Thought, Science Daily (11-20-2015)
New data show that the air along the coasts is full of hazardous nanoparticles from sea traffic. Almost half of the measured particles stem from sea traffic emissions, while the rest is deemed to be mainly from cars but also industries and natural particles from the sea…