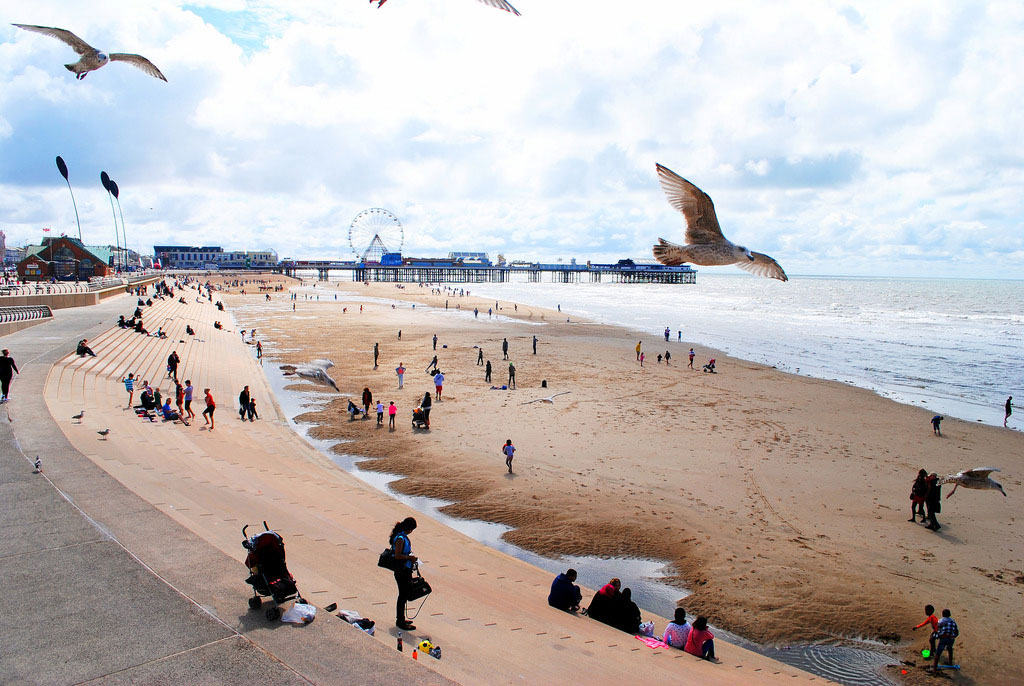 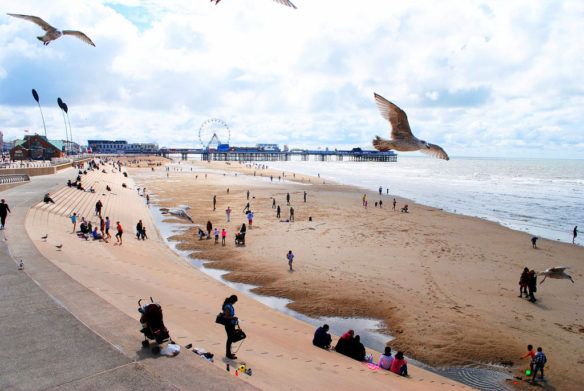 Blackpool beach, UK. Blackpool is a seaside resort in Lancashire, on England’s northwest coast. The town is on the Irish Sea, between the Ribble and Wyre estuaries. Photo source: ©© Chris Spark

As Brexit puts the future of EU laws protecting the environment in doubt, Greenpeace sent photographer Vanessa Miles to Blackpool to recreate a series of images she took in 1990 when just one in five UK beaches met bathing guidelines…

The European Union’s record on clean beaches and dirty air (06-06-2016)
European action has improved 9,000 miles of river, and the waters of 95% of British beaches are now safe enough to wade into…