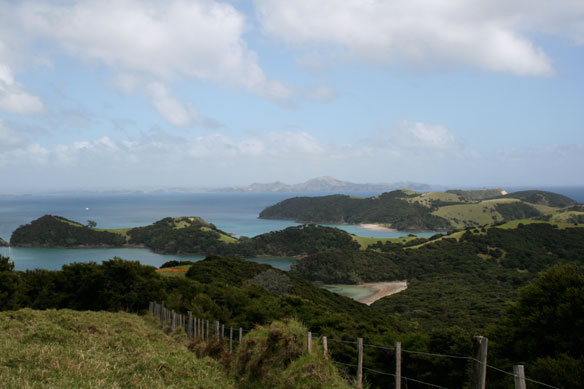 New Zealand: 7.8-magnitude quake rocks south, triggers tsunami; CNN (11-13-2016)
The country’s entire east coast is at threat and could expect waves of between three and five meters.”Move inland or to higher ground immediately,” the warning said.
Initial waves may not be the largest and they could continue for several hours, the Civil Defense posted, as tsunami-warning sirens wailed across the island…