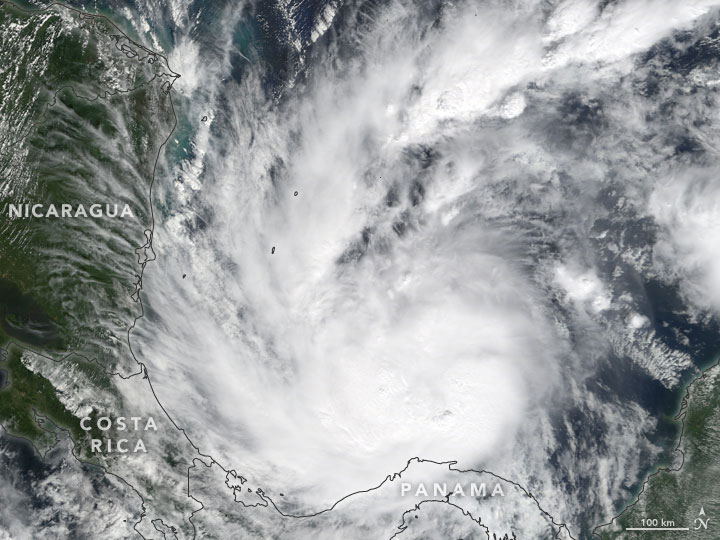 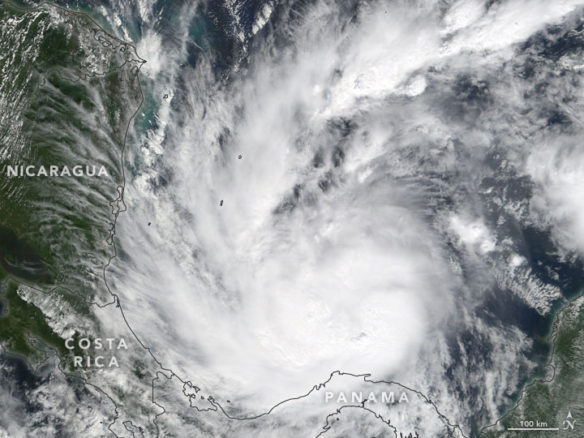 Otto was a storm that made history — for its intensity so late in the year, for where it struck and for where it traveled.