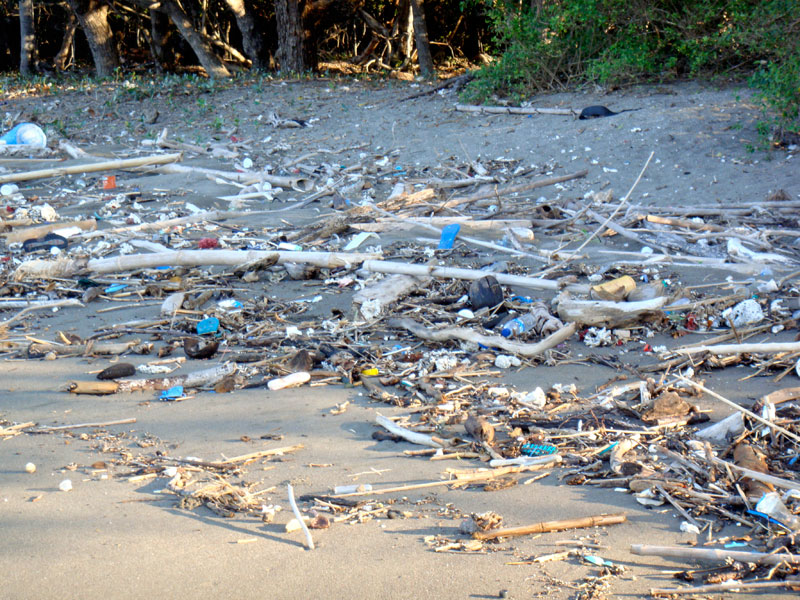 All Human-Made Objects on Earth Amount to 30 Trillion Tons 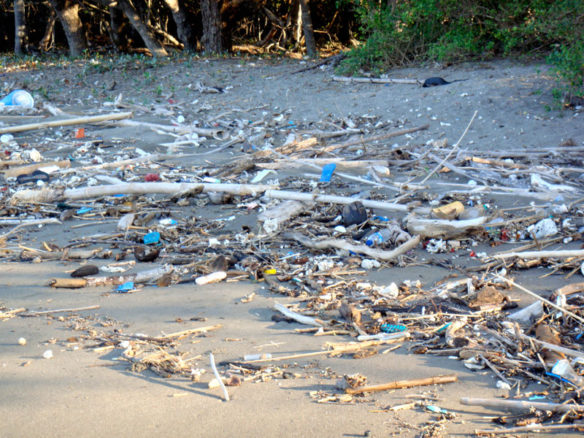 Although uninhabited by people, and remote, Komodo island’s beaches are covered with plastic. Indonesian National Park of the Komodo. Captions and Photo: © SAF — Coastal Care

Scientists recently discovered that all objects on Earth created by people adds up to an astoundingly large figure.

All of these objects are collectively known as Earth’s “technosphere.” Distributed evenly over the planet’s surface, the technosphere would translate into about 110 pounds (50 kilograms) for every 11 square feet (1 square meter), the researchers said…

Plastic Island: How our throwaway culture is turning paradise into a graveyard, CNN (12-01-2016)