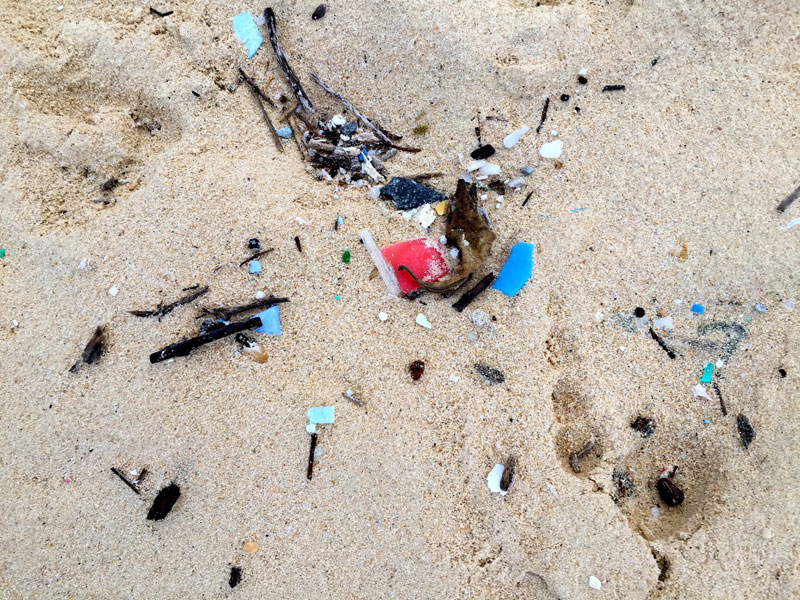 Plastic Island: How our throwaway culture is turning paradise into a graveyard 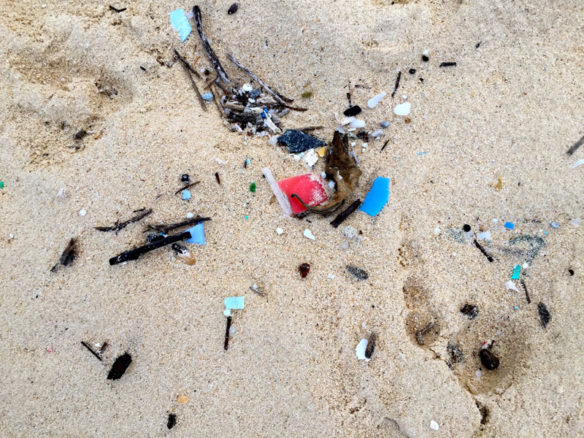 Plastic pollution, Hawaii.
“The unprecedented plastic waste tide plaguing our oceans and shores, can become as limited as our chosen relationship with plastics, which involves a dramatic behavioral change on our part…”
Captions and Photo: © SAF — Coastal Care

The distance from humanity yawns out in front of you when you stand on the pale sands of this tiny Pacific island.

Midway Atoll is just about the furthest piece of land from civilization and its constant engine whir, data and jostle.

“Midway.” A Love Story for our Time from the Heart of the Pacific”—By Chris Jordan, Midway Film; (04-01-2015)
A shocking film from Midway Island in the North Pacific Ocean. By Midway Film.

Plastic pollution: When The Mermaids Cry: The Great Plastic Tide, Coastal Care
For more than 50 years, global production and consumption of plastics have continued to rise. An estimated 300 million tons of plastics were produced in 2015, confirming and upward trend over the past years, according to a new report by the World Economics Forum, released at Davos in January 2016.
Plastic is versatile, lightweight, flexible, moisture resistant, strong, and relatively inexpensive. Those are the attractive qualities that lead us, around the world, to such a voracious appetite and over-consumption of plastic goods. However, durable and very slow to degrade, plastic materials that are used in the production of so many products all, ultimately, become waste with staying power. Our tremendous attraction to plastic, coupled with an undeniable behavioral propensity of increasingly over-consuming, discarding, littering and thus polluting, has become a combination of lethal nature…

Biodegradable Plastics Are Not the Answer to Reducing Marine Litter, Says UN; UN News Center (11-23-2015)
Widespread adoption of products labelled ‘biodegradable’ will not significantly decrease the volume of plastic entering the ocean or the physical and chemical risks that plastics pose to marine environment, concluded a UN report…