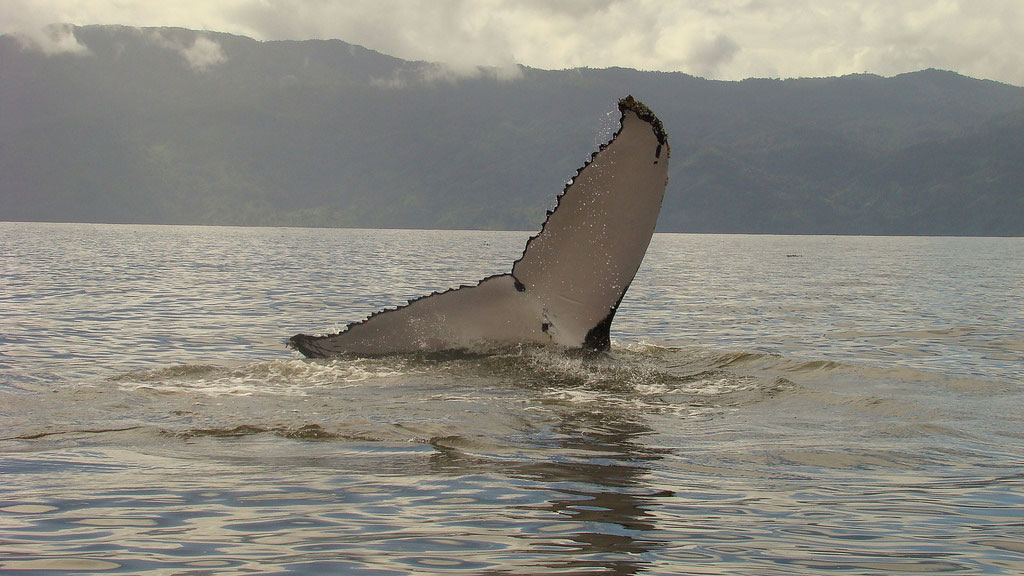 Humpback habitats off Madagascar revealed as energy exploration ramps up 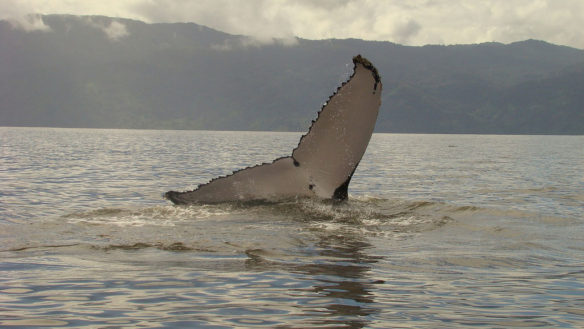 How humpback whales use marine habitats off the eastern coast of Africa is only partially understood, and that has become a conservation concern as offshore energy exploration expands in the region.

However, a new study found that humpback whales that were satellite tagged off the coast of Madagascar during peak breeding season are traveling much further in the southwest Indian Ocean than previously thought…