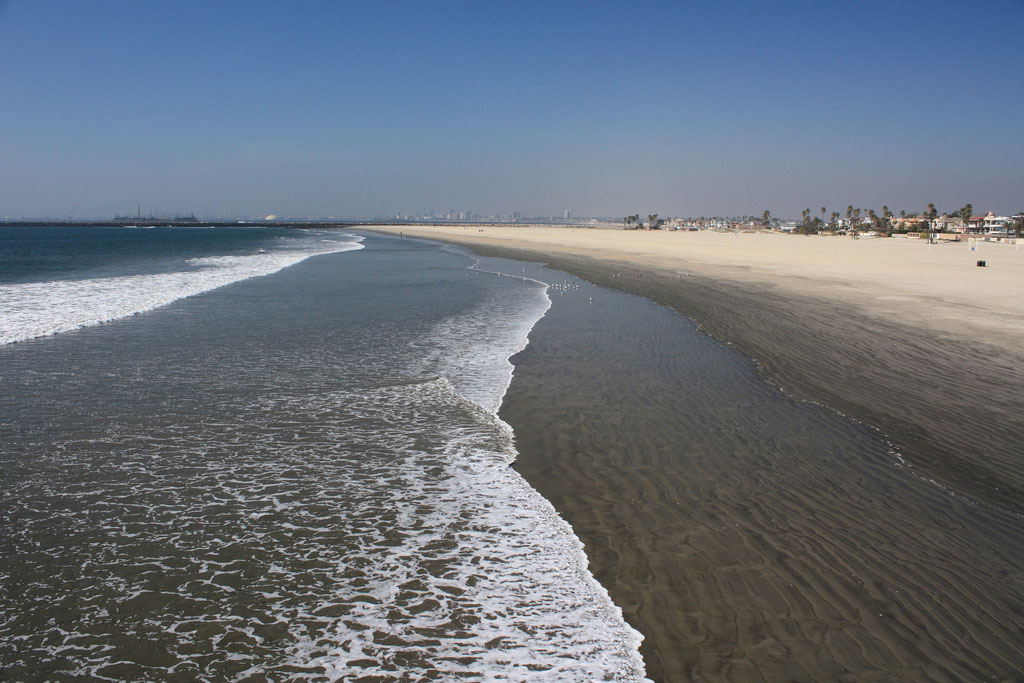 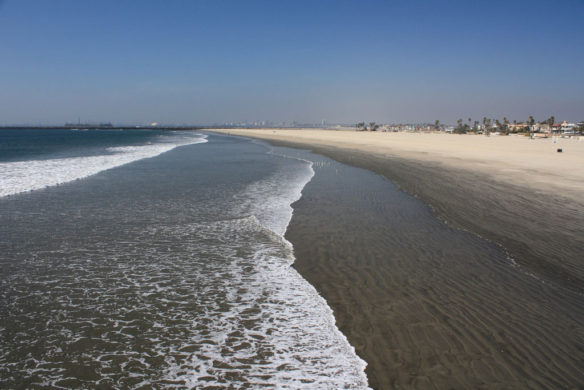 A new collaborative study shows evidence of prior abrupt sinking of the wetlands near Seal Beach, caused by ancient earthquakes that shook the area at least three times in the past 2,000 years, according to researchers.

“Imagine a large earthquake — and it can happen again — causing the Seal Beach wetlands to sink abruptly by up to three feet. This would be significant, especially since the area already is at sea level,” said Dr. Matthew E. Kirby, Cal State Fullerton professor of geological sciences.

The paleoseismology study reveals that the wetlands at the National Wildlife Refuge Seal Beach, a nearly 500-acre area located within the Naval Weapons Station Seal Beach, and next to the communities of Seal Beach and Huntington Harbor, are susceptible to rapid lowering in elevation during large — possibly more than 7.0 magnitude — earthquakes.

“These research findings have important implications in terms of seismic hazard and risk assessment in coastal Southern California and are relevant to municipal, industrial and military infrastructure in the region,” said Leeper. The results may indicate more large events have occurred in the recent past (last 2000 years) than has been assumed in other models, like the Uniform California Earthquake Rupture Forecast (UCERF).

Located off the Pacific Coast Highway between Belmont Shores and Sunset Beach, the Seal Beach wetlands likely formed due to complex, lateral movement of the Newport-Inglewood / Rose Canyon fault system, said Leeper. The wetlands straddle a segment of the fault system, which extends from Beverly Hills in the north to the San Diego region in the south. Should this Newport-Inglewood / Rose Canyon fault system all rupture in one earthquake, it could produce a magnitude 7.5 earthquake, and significantly impact communities along the entire coastline from Long Beach to San Diego.

The Seal Beach study reveals evidence for three earthquakes on the fault system over the past 2,000 years, noted Leeper, who earned his master’s degree in 2016 from Cal State Fullerton. According to Leeper, the last big quake to cause the land to abruptly drop occurred approximately 500 years ago.

Sinking of seal beach wetlands tied to ancient quakes, Science Daily (03-22-2017)
When geologists went in search for evidence of ancient tsunamis along Southern California’s coastal wetlands, they found something else. Their discoveries have implications for seismic hazard and risk assessment in coastal Southern California…

Computer Models Show Significant Tsunami Strength for Ventura and Oxnard, California; Science Daily (08-20-2015)
According to their 3-D models, a magnitude 7.7 earthquake on faults located offshore Ventura would result in many parts of the regional coastline being inundated a few kilometers inland by a tsunami wave…