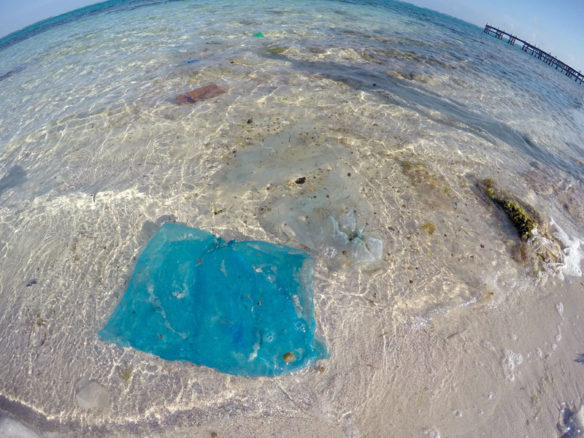 This needs to change, so we’ve put together some facts that will change the way you (and your friends) use plastic bags (and hopefully stop you using them all together)…