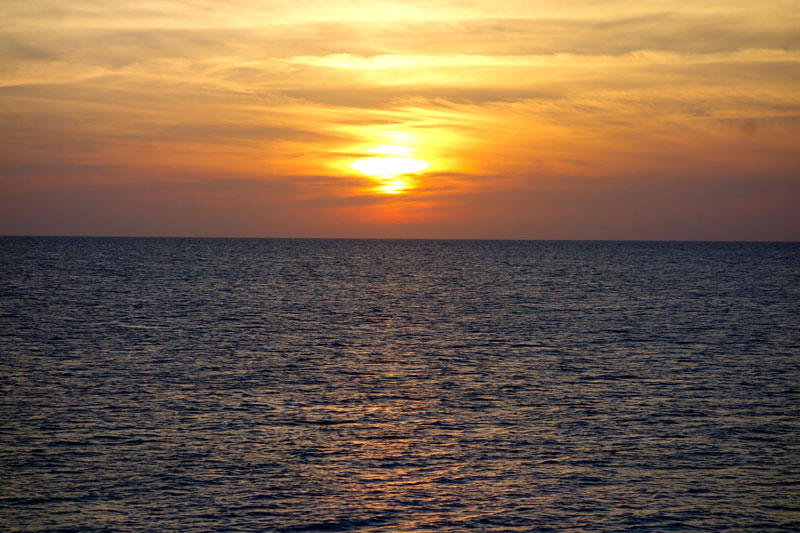 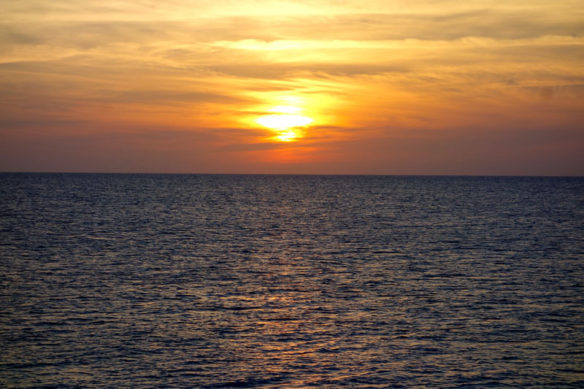 Education is the foundation for progress.

We need to build a global citizenry fluent in the concepts of climate change and aware of its unprecedented threat to our planet. We need to empower everyone with the knowledge to inspire action in defense of environmental protection…

Thousands of scientists plan March for Science on Earth Day, CBS News (04-21-2017)
Tens of thousands of scientists plan to mark Earth Day on Saturday by marching in hundreds of cities across the country and around the world. They’ll be protesting cuts to research and programs aimed at fighting climate change. Saturday marks the first time they’ve ever marched in defense of science itself, with more than 200 scientific organizations participating in about 600 marches around the world…